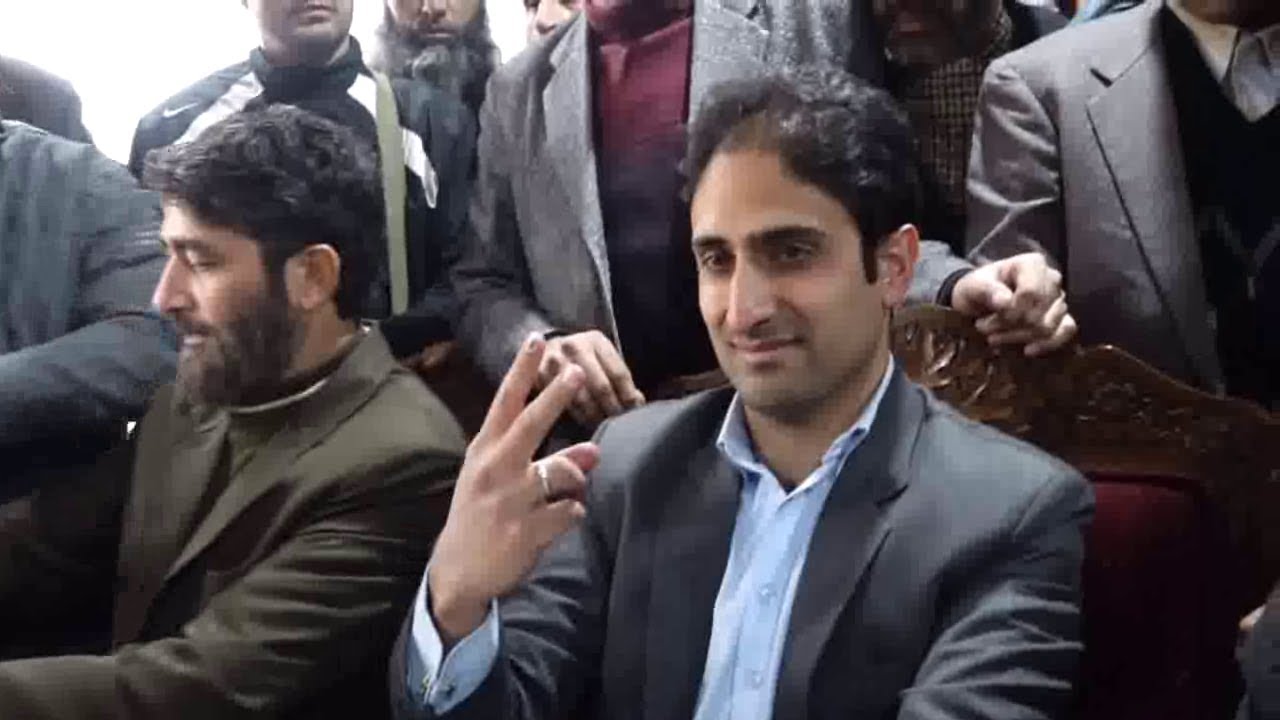 Srinagar, Dec 9: Bhartiya Janta Party (BJP) is planning a coup at Srinagar Municipal Corporation (SMC) by dislodging Junaid Azim Mattu as Mayor of Srinagar city and replacing him with its Corporator, Arif Raja.
The party senior leaders were engaged in parleys with Corporators from Peoples Conference (PC) and National Conference (NC), Congress and independents for vote of no confidence against Mattu and Deputy Mayor, Sheikh Imran.
The BJP State general secretary Ashok Koul last month held a series of meetings with these Corporators at his Jawahar Nagar, Srinagar official residence. However, they were falling short of a dozen Corporators to dislodge Mattu and Imran. Sources said that they have now managed the numbers and are ready for the coup.
The Corporators of the SMC are planning to move a no confidence motion against the Mayor and Deputy Mayor soon. A letter in this regard would be written to Government and SMC council session will be called where Arif Raja will be elected as Srinagar Mayor and Nazir Ahmad Gilkar as Deputy Mayor.
There are 70 Corporators in Srinagar with BJP having only 4. Congress is leading the tally with 17 Corporators, PC has 15, NC 11 and there are 23 independents.
Mattu was elected as Srinagar Mayor on November 6, 2018 with the support of BJP. He had got 40 votes. Earlier, he had resigned from the primary membership of the NC in September last year after the party decided not to contest the urban local body polls.
Mattu contested the SMC election as Independent from four wards, winning from three of them and was announced as the Mayoral candidate by Peoples Conference chairman Sajad Gani Lone hours after the election results were declared on October 20.
Arif Raja, who is replacing Mattu, is a Corporator from Eidgah ward of Srinagar. He is president of BJP for Srinagar district and is senior most and dedicated BJP worker in Kashmir.
Mattu and Deputy Mayor Imran are under detention since August 5 this year along with several main stream political leaders. Mattu who was under house arrest was temporarily released on health grounds. He is currently in Mumbai.
Sources said that Mattu who is aware of these developments met BJP working president J P Nadda on the issue but it has failed to cut the ice.