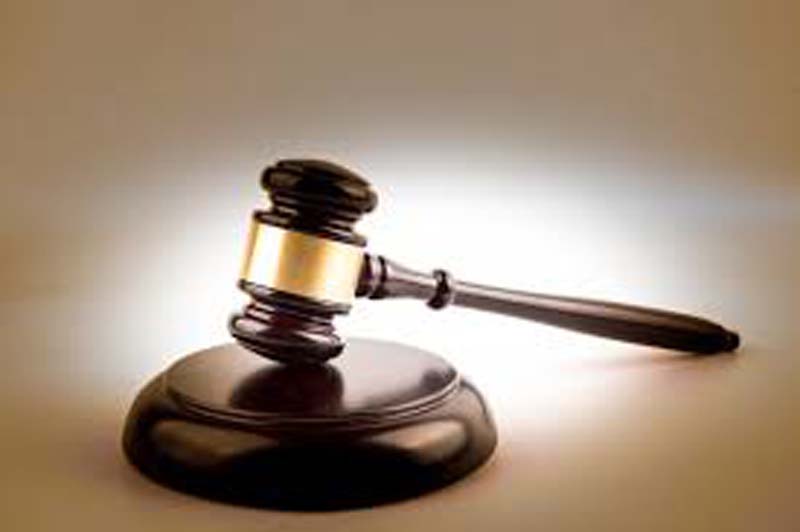 Excelsior Correspondent
Srinagar, Dec 9: The High Court today directed for appointment of international experts for finalizing the Master Plan for Sonamarg tourist resort in order to restore it to its original glory.
The Division Bench of Justice Ali Mohammad Magrey and Justice D S Thakur today observed that international experts are needed to restore the glory of Sonamarg. “We feel that it requires the international expertise to save the resort so that the resort may be restored to its original glory”, the DB said.
It directed the amicus as well as the Government to suggest the names and details of experts so that they can be associated with the SDA in finalizing the MP in such a way, it restores the original glory of the resort.
Court on the issue of Master Plan for the resort observed that since October 2018, when direction was given by the Court for revised Master Plan, comprehensive Environment Impact Assessment and SWM for Sonamarg tourist resort, no progress has been shown about the action plan.
Court observed that in case the expert opines for removing the structures existing inside the resort, the Court would not hesitate to direct for removing those structures. Court has expressed its serious concern over the non appearance of Chief Town Planner Kashmir before the Court.
While asking reason of his non appearance, the Government counsel informed the court that the CTP is outside the Valley and he was scheduled to come here but flights have been cancelled due to inclement weather. Court said it is not known as to how much expertise and experience the CTP is having as such outside expertise is necessary.
Court said the meadows of resort are attraction for the tourists but it has been destroyed because of human greed and inefficiency on part of the authority at the helm of affairs could not save it. Meantime, Court has sought response from SDA over the suggestion submitted already by the amicus for saving the resort from further destruction.
On the issue of Solid Waste Management bylaws, the Court was informed that the bylaws have been adopted and notified and now it is up to Administrative Department to take final call on it. Court on this said, it is only concerned with the implementation of the bylaws so that the resort be safeguarded.
The CTP in his status report stated that sanction was granted for proposal of tendering process for GIS (Geographic Information System) on revised MP and the tender notice was also issued and uploaded on the website but due to non availability of internet the date of tendering was extended.
On application of SDA seeking permission for plying the eco-friendly battery operated vehicles in and around Thajwas wildlife sanctuary, Court has already granted permission to SDA to ply such 5 vehicles initially around the wild life sanctuary.
Meantime, SMC has submitted details of expenditure of funds on awareness programmes with regard to SWM. Court directed the Municipal counsel to filed latest report on next date indicating therein as to what programmes have been undertaken in this regard.