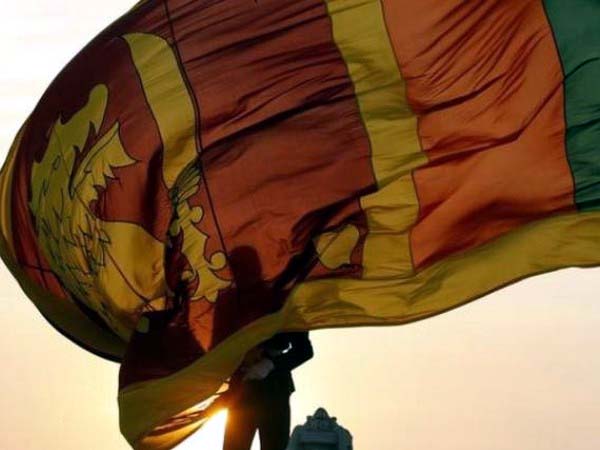 Colombo [Sri Lanka], April 16: Sri Lanka’s Opposition party Samagi Jana Balawegaya will hold a meeting on Sunday to decide their next move regarding the no-confidence motion against the ruling government and impeachment motion against President Gotabaya Rajapaksa, local media reported.
The SJB party said that it is planning to hand over the impeachment motion and the no-confidence motion to the Speaker when the parliament convenes on April 19 after the New Year holidays, Colombo Page reported.
The Leader of the Opposition, and SJB leader Sajith Premadasa, on Wednesday, signed the impeachment motion against the President and the no-confidence motion against the government.
Meanwhile, the Ceylon Workers’ Congress (CWC), a political party has decided to not support the no-confidence motion against the government which was brought by SJB, reported Colombo Page.
CWC Chairman MP Maradapandi Rameshwaran said that the party hopes to be abstained from voting on the no-confidence motion.
Two members of the Ceylon Workers’ Congress are represented in Parliament. Both are currently serving as independent members of parliament.
The Sri Lankans are protesting against the government’s handling of the economic situation. Yesterday, Sinhalese, Tamils, and Muslims gathered at Galle Face Green, the main beachfront in the capital Colombo, outside Sri Lankan President’s secretariat and raised ‘Go Gota Go’ slogans and also held President Gotabaya Rajapaksa responsible for the country’s economic situation.
Sri Lanka is battling a severe economic crisis with food and fuel scarcity affecting a large number of the people in the island nation. The economy has been in a free-fall since the onset of the COVID-19 pandemic.
Sri Lanka is also facing a foreign exchange shortage, which has, incidentally, affected its capacity to import food and fuel, leading to the power cuts in the country. The shortage of essential goods forced Sri Lanka to seek assistance from friendly countries. (Agencies)