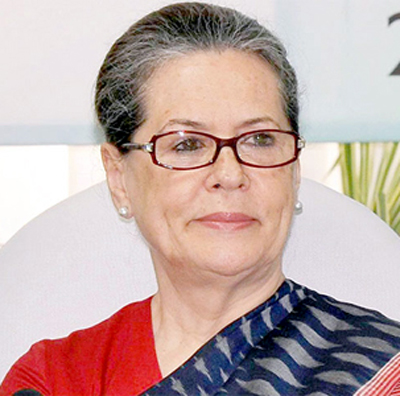 NEW DELHI: In what could be seen as efforts by the Congress to prevent the BJP-led NDA from coming to power after the Lok Sabha elections, UPA chairperson Sonia Gandhi has called a meeting of all opposition parties on May 23, the day of the counting of votes for the Parliamentary polls.