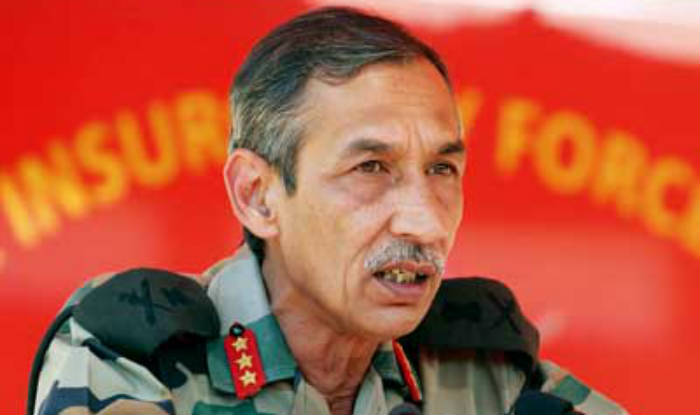 CHANDIGARH: Lt Gen (retd) D S Hooda, the main architect of the 2016 surgical strikes on terror launch pads in PoK, on Thursday said it is “worrisome” that the military is increasingly being drawn into the political discourse and used to win political arguments.

The Indian Army’s former Northern Command chief also said the talk around politicisation of the military “is sort of exaggerated”.

” …the military (is) being increasingly drawn into the political discourse, it’s being used to win political arguments, it’s being used as something which generates success in the elections. And that frankly is worrisome,” Hooda said at an event — “Dialogue on National Security”, here.

“For example, you saw the recent debate over ‘my cross border strikes versus your surgical strikes’. What ultimately happened, a document was pulled out in reply to a RTI reply… to say that look this is what the Army headquarters is saying, that’s where, I think, the worry is when too much political debate starts over military,” he said. (AGENCIES)