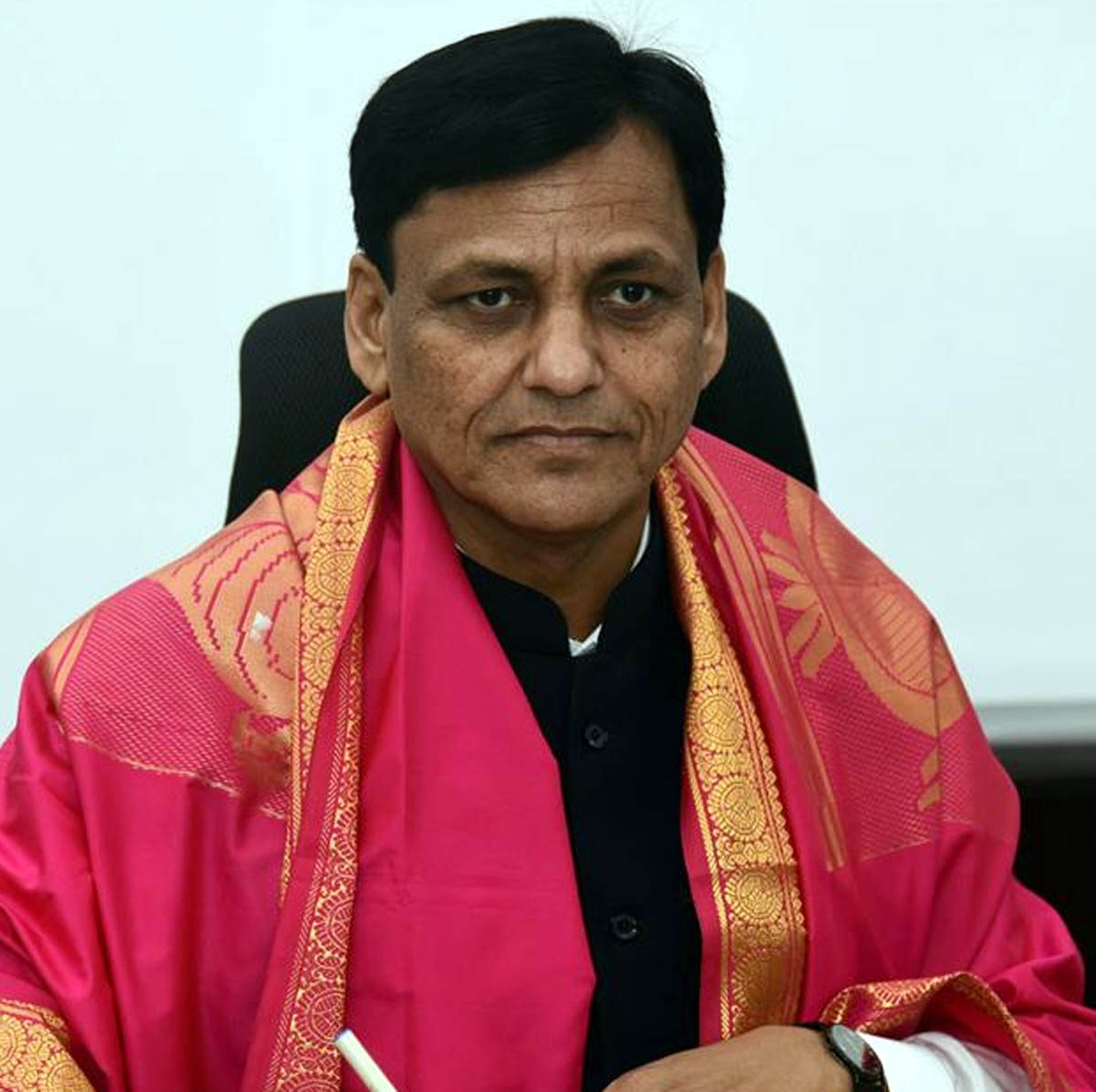 New Delhi, Jun 3: Union Minister Nityanand Rai Friday said some neighbouring enemy countries have fuelled “fanatic” religious and separatist feelings among India’s border population that has not been completely integrated into the national mainstream as the people were forced to migrate due to lack of basic amenities.
The minister of state for home affairs said the government was “concerned” over the migration from forward areas and keeping this in mind, the Modi government initiated various schemes for their welfare. The ‘Vibrant Villages’ programme for the frontier areas, which was announced in Budget-2022, was part of this larger initiative, he said.
“The over 15,106 km-long Indian border running along seven countries is difficult and inaccessible due to lack of basic facilities like education and healthcare. It has not fully integrated with the national mainstream.
“The level of education in the border population is low. A GoM (group of ministers) on improving national security apparatus had said in its report in 2001 that people living along India’s international borders, especially along land borders, are facing a number of problems and are deprived from basic amenities. Not getting adequate facilities, some people from these areas migrate for better lifestyle and employment opportunities and due to this the border population has not been fully integrated with the mainstream of the nation,” he said.
Taking advantage of this feeling of “disparity” among the locals, some of our enemy neighbouring countries, through greed and conspiracy, fuelled hardline religious and separatist feelings, he said.
Some neighbouring countries have done a “big conspiracy” of increasing the strength of the border population on their side…They are doing a number of things for this (increasing population along their borders)…, he said without naming any country.
“We will have to think about this…We have good intentions. We want no one to migrate from any part of our country due to lack of basic amenities.
“Hence, it is important that people living along the Indian borders are integrated with the national mainstream. The border population is very important in order to ensure security of our frontiers,” Rai said.
Calling the country’s border population “brave and patriotic”, Rai said it is also in India’s strategic interest that “we connect with them”.
He said this while delivering his keynote address during the ‘Rustamji Memorial Lecture’ organised by the BSF.
The annual lecture is organised in memory of the first chief and founding father of the BSF, K F Rustamji.
The Border Security Force (BSF) was raised in 1965 and it is primarily tasked to guard the Indian frontier with Pakistan and Bangladesh.
Rai said the central government, under Prime Minister Narendra Modi, has “redefined” border management with focus on the local population.
A lot of work has been done in this direction but migration is still taking place and that is a cause of concern, he said.
“Seventy-five years ago, when India got Independence, it was thought that different communities, values, history, language, religion and culture would be nurtured together but that weakened somewhere. But in 2014, when the Modi government came, it initiated the policy of ‘Sabka Saath, Sabka Vikas, Sabka Vishwas and Sabka Prayas’ and we are now progressing with the philosophy of ‘Ek Bharat Shreshtha Bharat’,” he said.
The minister said economic and social development of the border population is the government’s topmost priority.
Apart from the search for a better life and employment opportunities, Rai said some other reasons for the migration of the border population could be attributed to harsh weather and lack of food for livestock among others.
“Even if those who migrated consider returning, a large chunk does not come back to their land,” the minister said.
He buttressed his point by quoting a speech by Union Home Minister Amit Shah made in November last year in Gujarat’s Kutch saying the border population should get the same benefits as those living in cities.
The minister asked forces like the BSF, which at times is the only government agency in these remote areas, to “identify the problems of the locals and make their lives easier and better”.
“The government is very concerned about this issue and the Union home ministry is very vigilant…All agencies should work in a coordinated manner. We will provide all funds for and regular monitoring will be done,” he said.
Recounting his recent visit to a border village in Ladakh, Rai said he found that there was no hand pump for the residents.
He said the Indo-Tibetan Border Police, which guards the India-China LAC, got a borewell done and the migration from that village comprising 26-27 houses was stopped. (PTI)