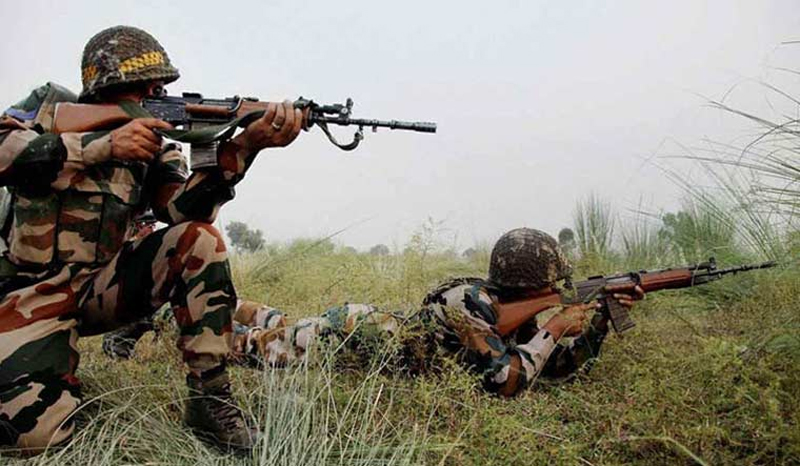 Excelsior Correspondent
SRINAGAR, June 3: A soldier and a civilian were injured in a gunfight that raged at Rishipora area of South Kashmir’s Anantnag district today.
Police said that security forces launched an operation in the village after inputs about presence of militants in the village. During the initial exchange of firing, one Army personnel and a civilian were injured. The civilian has been identified as Mukhtar Ahmad Malik son of Ghulam Mohidin and solider as Amandeep.
Both the injured were shifted to 92 Base Hospital at BB Cantt.