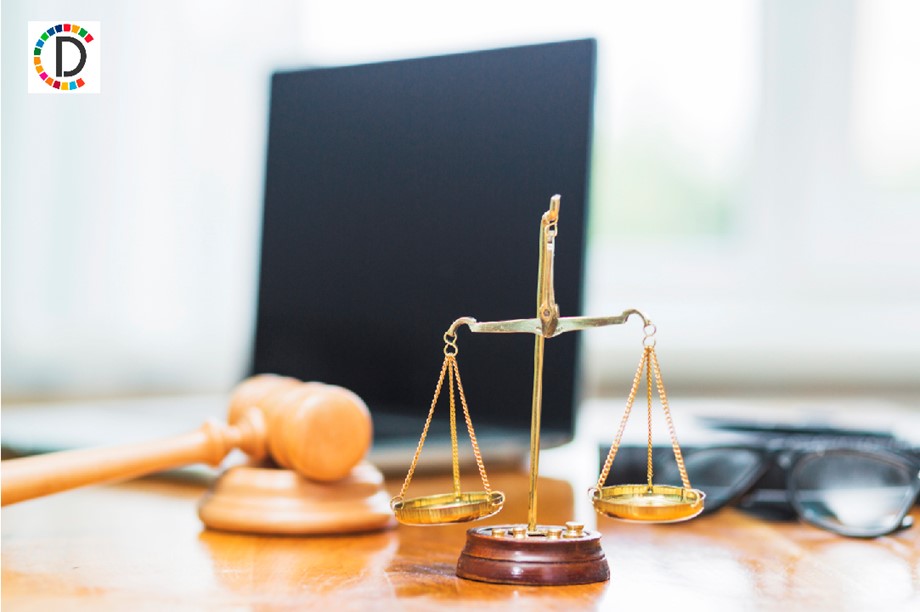 NEW DELHI: Terming as “shocking” the “state of affairs” in dealing with cases of sexual offences against children, the Supreme Court has directed the Centre and all state governments to play “a much more proactive role” in ensuring speedy probes and completion of trials of such cases within a year.

The top court, which had taken suo motu note of an “alarming rise” in the number of rape incidents against children, had already passed a slew of directions including setting up of a Centrally-funded designated court in each district having over 100 FIRs under the Protection of Children from Sexual Offences (POCSO) Act, to deal exclusively with such cases.

A bench headed by then Chief Justice Ranjan Gogoi, on November 13, took note of the report prepared by Surinder S Rathi, Registrar of the Supreme Court, and said the POCSO Act provides that the trials in cases of sexual offences against children have to be completed within a year. (AGENCIES)