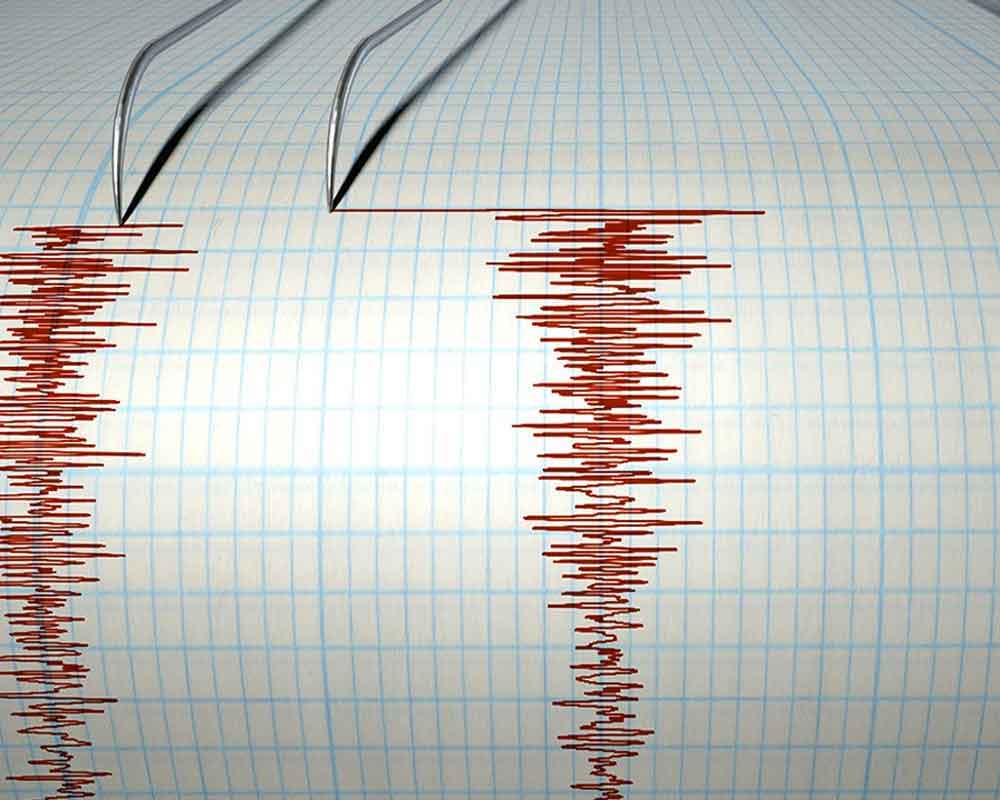 NEW DELHI: A medium-intensity earthquake measuring 5 hit Nepal on Tuesday, tremors of which were felt across several parts of north India and Delhi, the National Centre for Seismology (NCS) said.

The epicentre of the quake was in Nepal and it occurred at a depth of 33 kilometres, the NCS said.

An official of the NCS had earlier said the quake measured 5.9, but the magnitude was later revised to 5.

There were no immediate reports of loss of life or property. (AGENCIES)