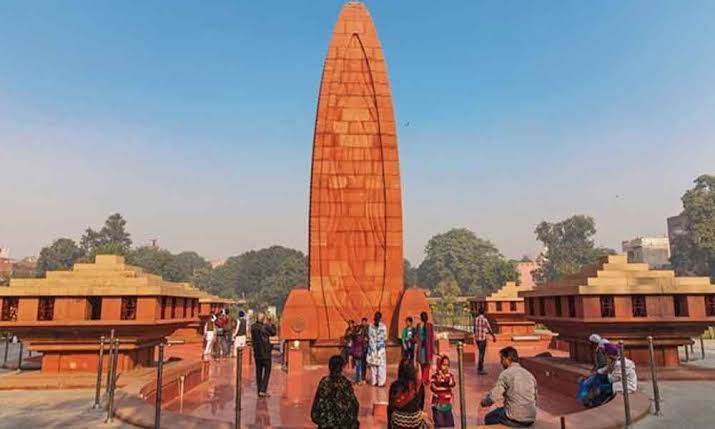 NEW DELHI: Parliament on Tuesday passed a bill which seeks to remove the Congress president as a trustee of the Jallianwala Bagh National Memorial.

The Lok Sabha has already passed the bill on August 2, which also paves the way for the leader of the single largest opposition party in the Lok Sabha to be a member of the trust.

Replying to the debate, Minister of State for Culture and Tourism Prahlad Singh Patel said this bill would end the political colour which the trust earlier had. (AGENCIES)