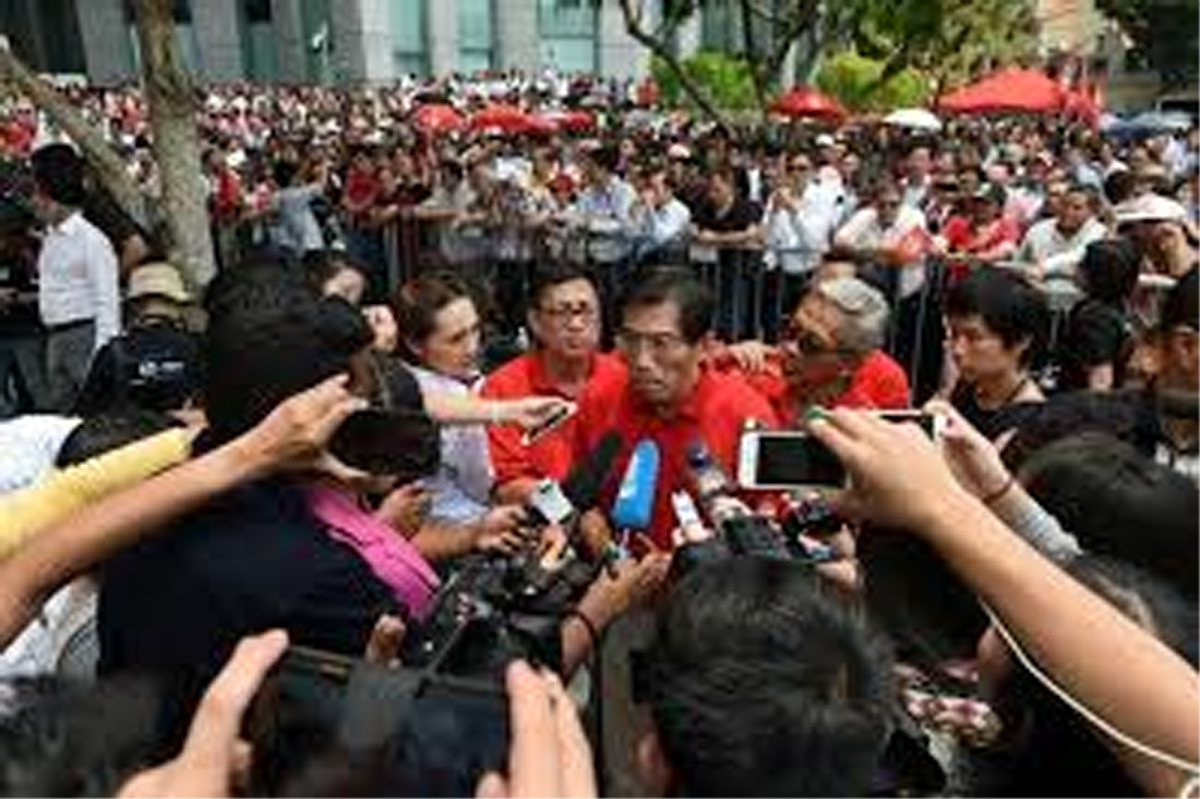 SINGAPORE, Dec 15: Singapore has ordered an opposition party to correct online posts under a controversial law against misinformation, the first time the legislation has been used against a rival party, ahead of elections expected within months.

The Singapore Democratic Party (SDP), one of a host of small opposition parties in the city-state, was ordered to correct two Facebook posts and an article on its website related to employment issues, authorities said in a press release on Saturday.

The Facebook posts claimed that many Singaporeans had been displaced from white-collar jobs by foreign employees, which the authorities said was false.

“These false and misleading statements by the SDP have a singular objective — to stoke fear and anxiety among local PMETs (Professionals, Managers, Executives and Technicians). It is important to set the facts straight so that Singaporeans are not misled,” the government said on its fact-checking site.

Authorities used the measure twice last month, ordering Facebook to put a correction by a post for the first time, and telling an opposition party member to correct a message.

According to the SDP, Google also cited the new regulation, which prohibits adverts seeking to influence public opinion, when it announced a ban on political ads in Singapore this month.

The party said the move would affect its ability to reach out to voters in a country where the mainstream media usually backs the government.

The increased use of the law comes as speculation mounts that elections could be called within months, although a weak opposition is seen as no match for the long-ruling People’s Action Party.