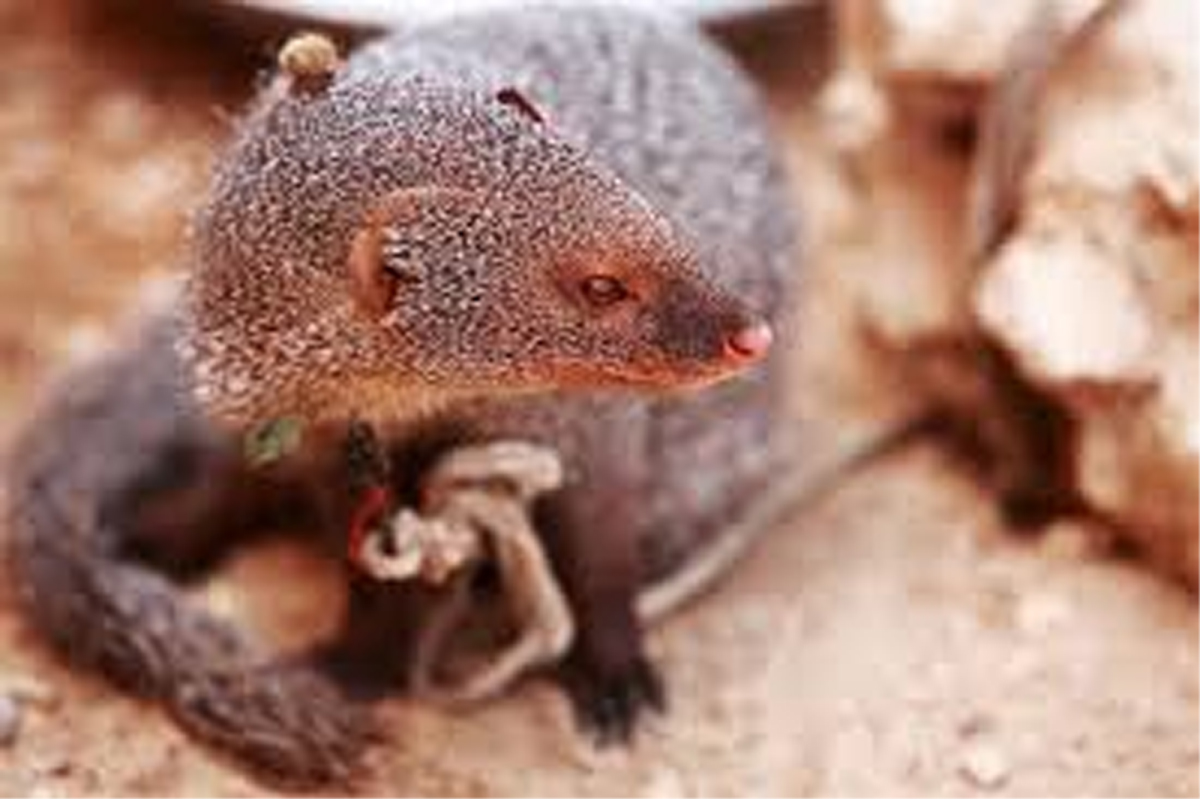 LONDON, Dec 15:Female mongooses may use spontaneous abortion to cope with reproductive competition, and to save their energy for future breeding attempts in better conditions, according to a study.

The researchers, including those from the University of Helsinki in Finland, followed a population of wild banded mongooses—Mungos mungo—in western Uganda for 15 years.

They used ultrasound imaging to track which females became pregnant, and which carried to full term.

These mongooses, the researchers said, are cooperative breeders, living in family groups where several females give birth at the same time to a litter that is jointly cared for by all the members.

However, they added that co-breeding females compete over whose offspring do best.

According to the researchers, pups that are born bigger have more help from their group members, grow faster, and outcompete their littermates.

The results of the study, published in the journal Biology Letters, revealed that there were more abortions during the dry season—when food was scarce—and also when more females were competing over reproduction in the same group.

Individual females, the study said, were less likely to carry to term if they were young, in poor condition, or carrying smaller fetuses.

“Reproduction takes a lot of energy, and for a female whose offspring may have slim chances at survival, it makes sense to delay that investment until times are better. Spontaneous abortion may be an adaptive strategy in this species because it enables females to save energy for the next breeding attempt,” said Emma Vitikainen, senior author of the study from the University of Helsinki.

The study noted that females adjust their own investment in response to the competition.

Females whose offspring may lose out are more likely to cut their losses by aborting their fetuses mid-pregnancy, the researchers said.

To focus on spontaneous pregnancy loss, the researchers looked only at breeding events in which there were no violent evictions.

“Female competition over reproduction is easily overlooked,” explained lead author Emma Inzani from the University of Exeter in UK.

“Males fight with horns and antlers over access to females, whereas female competition can be much more subtle. Our study shows that even in the absence of overt aggression, females adjust their reproductive decisions in response to competition from other females,” Inzani said. (PTI)