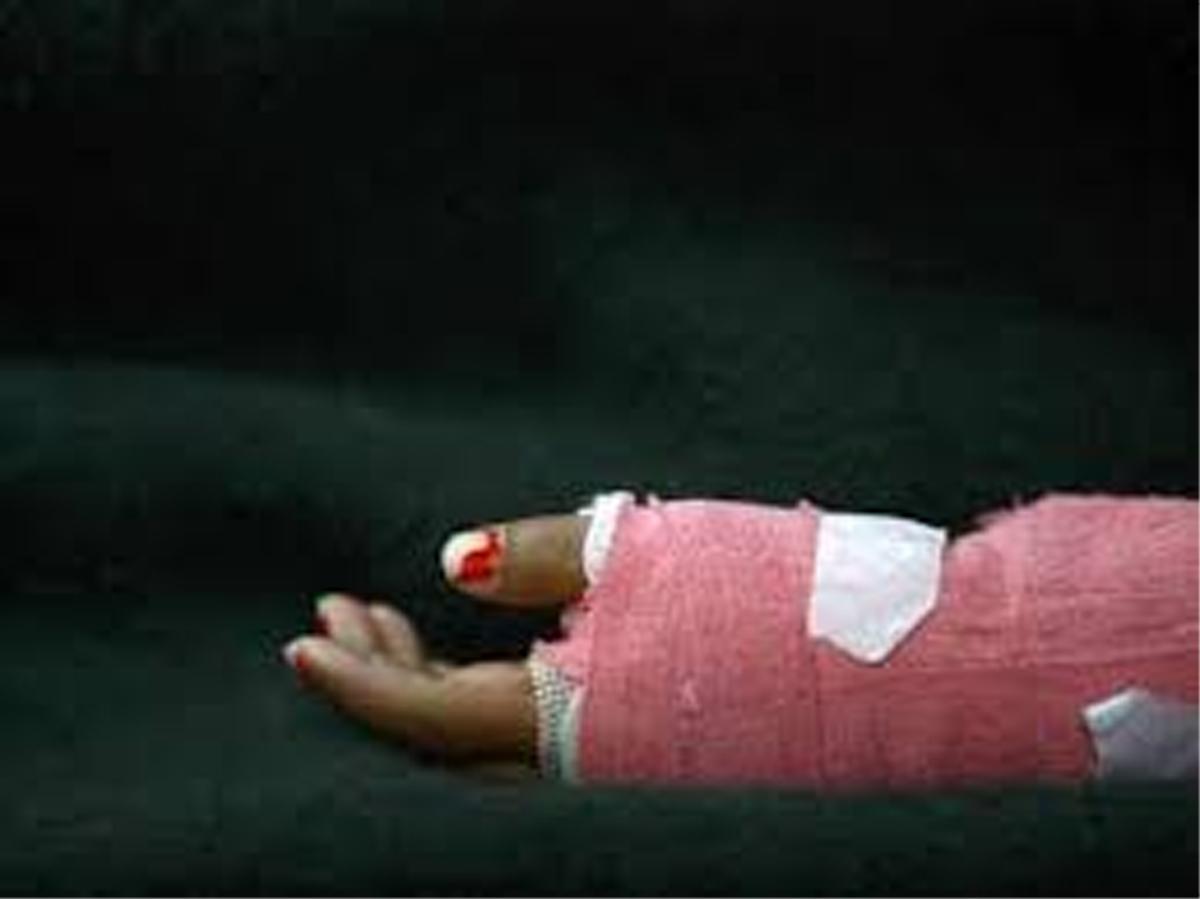 NEW YORK, Dec 15:Researchers have engineered a bandage that aggregates and holds one of the body’s own pro-healing molecules at the site of a bone break, an advance that may lead to new ways of accelerating the natural healing process.

The researchers, including those from Duke University in the US, said the findings may lead to a general method for improving bone repair after damage that may find applications in medical products like biodegradable bandages, implant coatings, or bone grafts.

The discovery is based on an earlier finding that biomaterials made of the chemical calcium phosphate promotes bone repair and regeneration.

One of the study’s co-authors, Shyni Varghese from Duke University, had discovered that the biomolecule adenosine played a particularly large role in spurring bone growth.

Varghese and her team had found that the body naturally flooded the area around a new bone injury with pro-healing adenosine molecules, but its levels were quickly metabolised and didn’t last long.

“Adenosine is ubiquitous throughout the body in low levels and performs many important functions that have nothing to do with bone healing. To avoid unwanted side effects, we had to find a way to keep the adenosine localized to the damaged tissue and at appropriate levels,” Varghese said.

So the researchers designed a biomaterial bandage applied directly to the broken bone that contained boronate molecules to grab onto the adenosine.

Since the bonds between the molecules do not last forever, the bandage allows a slow release of adenosine without the natural chemical accumulating elsewhere in the body.

In the current study, the researchers have demonstrated for the first time that porous biomaterials incorporated with boronates are capable of capturing the local surge of adenosine following an injury.

They applied the bandages which are primed to capture the host’s own adenosine, or bandages preloaded with adenosine to tibia fractures in mice.

The study noted that after more than a week, the mice treated with both types of bandages were healing faster than those with bandages not primed to capture adenosine.

And after three weeks, while all mice in the study showed healing, those treated with any one of the adenosine-laced bandages showed better bone formation, higher bone volume, and better blood vessel development.

According to the researchers, not only do the adenosine-trapping bandages promote healing, they also work whether they’re trapping native adenosine or are artificially loaded with it.

“These early results indicate that these bandages could help deliver the needed adenosine to repair their injuries while avoiding potential side effects,” Yuze added.

The researchers concluded that the new bandage has important implications in treating bone fractures associated with ageing and osteoporosis. (PTI)