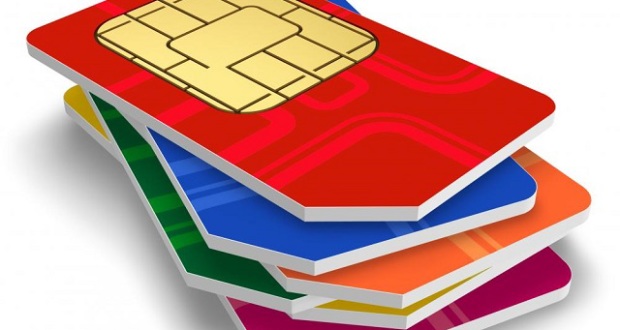 Excelsior Correspondent
JAMMU, Oct 6: Two SIM cards were recovered from a parcel addressed to an inmate of a high security Kot Bhawal jail in Bhalwal area today.
As per police sources, two SIM cards were recovered by the jail authorities during scanning of a parcel, which was addressed to a murder and rape convict identified as Mohammad Sadiq Mir, a resident of district Kupwara. The accused was convict in a case registered under FIR number 152/2007 and Sections 376 and 302 RPC.
The jail authorities informed the police in this regard.
Acting over the information, a case under FIR Number 101/2021 under relevant Sections has been registered at Police Station Gharota and investigation started.
It is pertinent to mention here that earlier also from this high security Kot Bhalwal jail, SIM cards, mobile phones and other items were recovered by the security agencies.