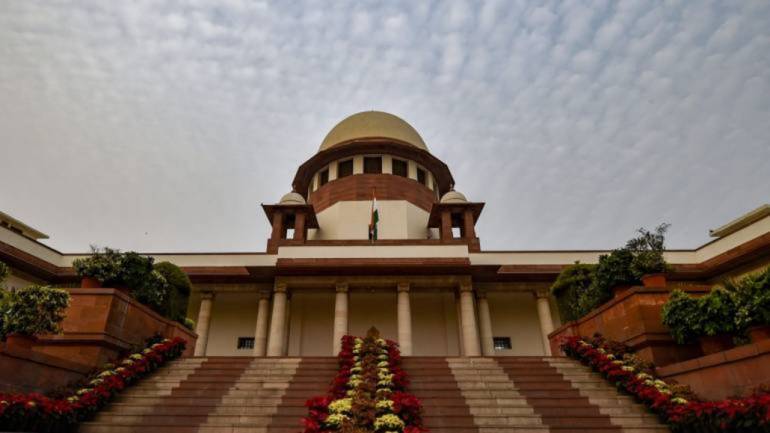 A bench headed by Justice N V Ramana delivered the verdict on an appeal by the Serious Fraud Investigation Office (SFIO) challenging the August order of the high court.

Johari was arrested by the SFIO on May 2 for alleged fraudulent activities, including filing false documents with various banks.

The SFIO has alleged that Johari was managing the affairs of Bhushan Steel and was looking after raising of funds from banks and financial institutions and was also one of the signatories to the financial statements of the company till fiscal year 2016-17.

The SFIO has alleged that during the probe, they have found that there were several alleged fraudulent practices at the company, including manipulations of accounts and financial statements during the term of Johari. (agencies)