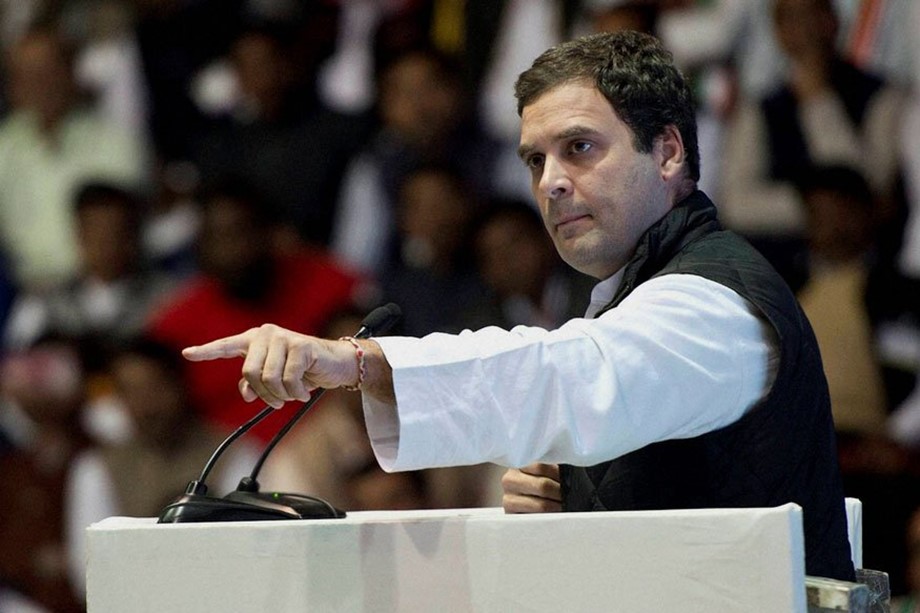 NEW DELHI: Congress leader Rahul Gandhi on Thursday attacked the Modi Government over the state of the economy, saying what India needs is not propaganda, manipulated news cycles and foolish theories about millennials, but a concrete plan to fix the economy.

Gandhi’s attack on the government comes two days after Finance Minister Nirmala Sitharaman in Chennai on Tuesday said that the slowdown in the automobile sector was due to many factors like the change in mindset of millennials, who now prefer taxi aggregators like Ola and Uber, instead of committing for monthly installments to own a car.

“What India needs isn’t propaganda, manipulated news cycles & foolish theories about millennials, but a concrete plan to #FixTheEconomy that we can all get behind,” Gandhi said in a tweet.

“Acknowledging that we have a problem is a good place to start,” the former Congress president said.

Gandhi also tagged an interview of former prime minister Manmohan Singh in which he had said the government must simplify and rationalise GST, kickstart rural consumption, revive agriculture and tackle the lack of credit for capital creation. (AGENCIES)