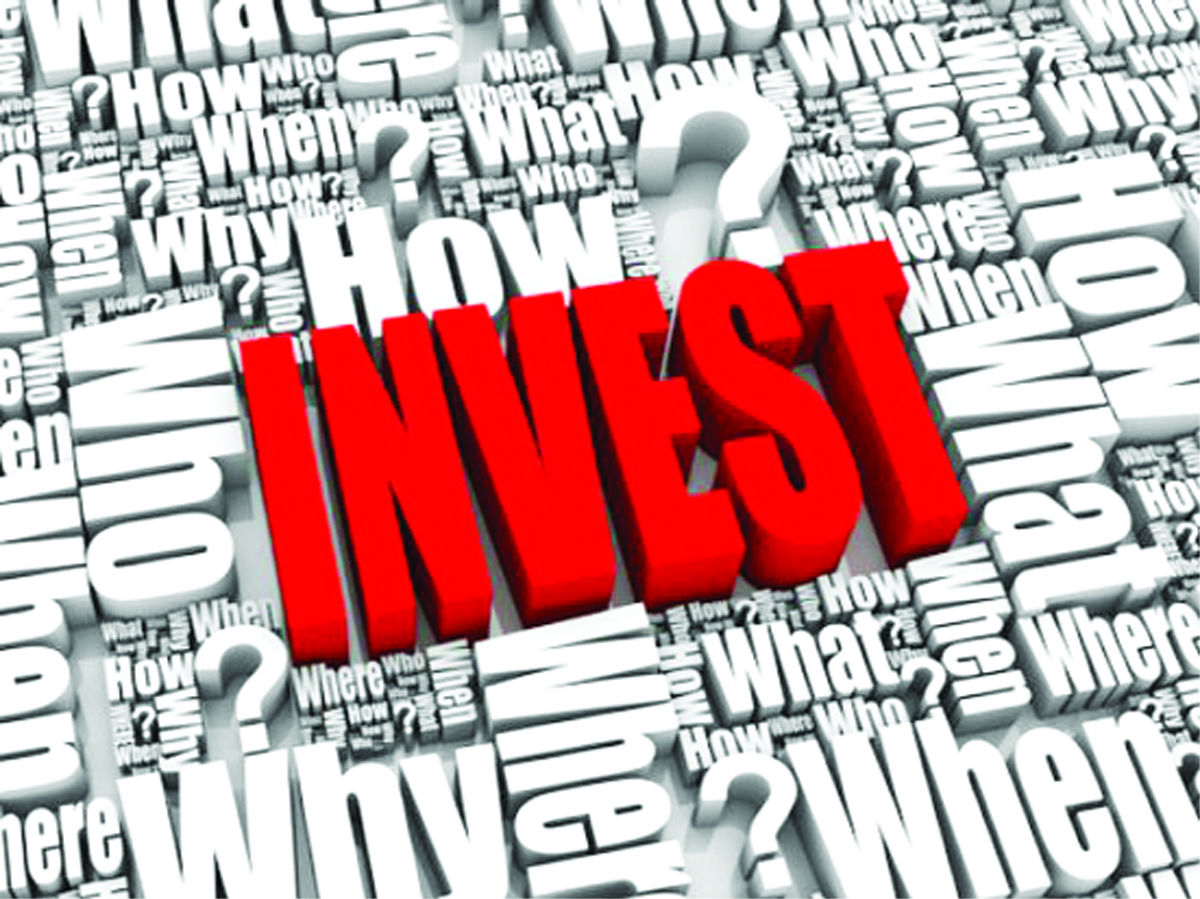 Subrata Majumder
India’s GDP growth continues to slid and plunged to six yeas’ low at 4.5 percent in the second quarter of 2019-20. Policy makers hoped for an upturn in the third quarter, but the investors keep their fingers crossed.
Indeed, the fall in growth deciphers concerns over the weak heath of the economy. But, presumably the main issue for uproar in the country is different, when it is compared with global economic growth which hovers around 3-4 percent. The main issue of the concern is jobless growth and lacklustre situation in manufacturing (0.6 percent and – 1.0 percent in April-June and July -September 2019 respectively), even though Mr Modi was assertive for faster industrial growth. This led to a trust deficit in Modi’s governance, despite his massive victory in 2019 general election. The contraction in GDP growth in the post – election shadowed Modi’s economic policies.
The leader of Bombay Club, Mr Rahul Bajaj chided against Modi’s anti-democratic gagging of industrial voices. Economists and investors blamed Modi’s overhand in tackling the black money through demonetization. This caused a big damage to micro, small and medium industries, they blamed. Conventionally, this sector has been banking heavily on cash flow, which opens opportunities for flow of black money. This sector is the main source of mass employment. As a result, even though the fall in the GDP growth by world standard should not have been devastating, it incurred a big damage to job creation. As a matter of fact, the major investment during Modi period was made in capital intensive industries, according a NITI Aayog report.
Against this backdrop, slow growth in Chinese economy can prove salutary to India’s current economic woes. Buoyancy in trade, particularly, export and foreign investment can play important role in resuscitating the economy and bring back it on growth trajectory. Though, in recent months , government has taken a number of steps to stimulate investors by lowering corporate taxes at par with ASEAN, rationalization of GST and other measures, they are not enough to bottom out the falling tendency in the growth, unless they are supplemented by external factors.
After three decades of double digit growth, China is slowing its economy to rebalance between volatile export market driven economy and stable domestic demand driven economy. Ample opportunities will emerge for India to take part in the market, which are vacated by China.
India, being a labour intensive oriented industry base country, pitches for high potential in agriculture and allied services. According to a study, India fare better than China in export of meat, tea , mate, cereals, animal vegetable fats and oil and pharmaceutical products.
Besides slow growth in the economy, China is facing onslaught of Trump’s tariff war. More than US $ 200 billion Chinese exports to USA are subject to Trumps’ high tariff. Even though India is far behind of China in producing and exporting these items, gap can be narrowed with a move towards increasing investment in these sectors, along with government support.
For example, USA is the biggest importer of apparels from China. Apparel is also an important item of India’s export to USA. China’s exports of apparel to USA is nine times more than India. The high tariff on Chinese apparel will shrink its export to USA. This will vacate a huge market for India to penetrate, however, against the stiff competition from Vietnam.
An unique feature of USA apparel market is that it is cotton based. Incidentally, China is cotton deficient country. This will be a leg up for India as India is one the major exporters of cotton to the world. It is also one of the major items of China’s import from India.
Opportunities trigger for big export of raw cotton to China, after China imposed 25 percent tariff on imports of cotton from USA as a retaliation. Of the 5 billion bales of cotton imported yearly by China, 40 percent are imported from USA.
Similarly, scope will spurt for soybean export to China. China is the world biggest buyer of soybean and USA has been the biggest supplier to China. Annually China imports $ 39-40 billion worth of soybean from the world. Of these, more than one third is imported from USA.
In addition to vacating market due to China’s new economic strategy and USA-China trade war, which is unlikely to be resolved in near term, China prompted relocation of investment both by foreign investors and Chinese investors. This resulted surge in M&A in Indian companies. It increased to US $ 93.7 billion in 2018 – an increase by 52 percent over the preceding year. India exceeded China in foreign acquisition. In 2018, foreign acquirers invested US $ 39.5 billion in India, as compared to US$32.8 billion in China.
Chinese investors are increasingly becoming active in India. “Starting from start-ups and smart cities to infrastructure, Chinese investors see India as the benchmark destination”, according to Mr Liu Xiaxue, an associate Research Fellow at the Chinese Academy of Social Science’s National Institute of International Strategy.
As of the end of 2017, Chinese Ministry of Commerce recorded Chinese investment in India more than US $ 8 billion. Infrastructure and electronic manufacturing have become the key areas of Chinese investment. For example, Chinese Medea Group announces that it would invest US $ 1.85 million in Supa Parner, Pune Technology Park.
Even though manufacturing has become the main drag on GDP, owing to domestic investors’ trust deficit on Modi’s governance after demonetization, FDI surged in this sector. According to report, FDI in manufacturing reached its highest level in 2018 since 2011. India witnessed 40 percent increase in manufacturing between 2017 and 2018.
To sum up, drive in export and FDI should be focusing areas to rejuvenate the economy. (IPA)