E-Paper
Home National Religion and science don’t have to be divorced: Vidya Balan 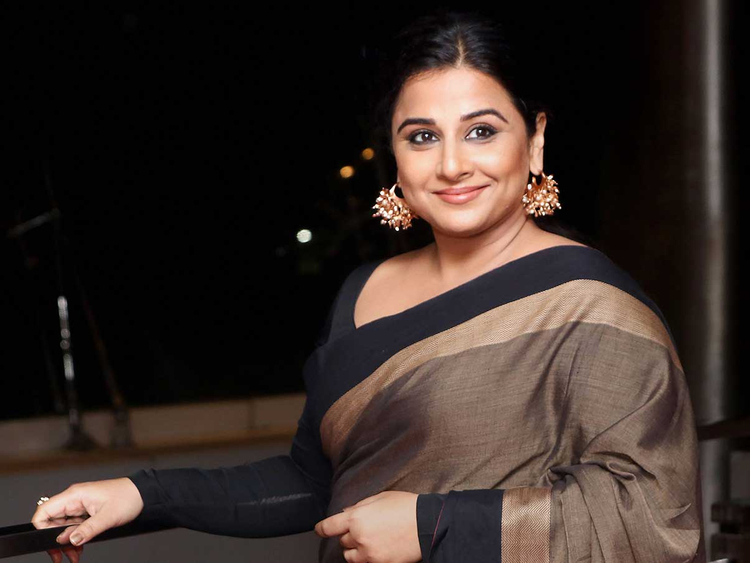 MUMBAI, Aug 18: Science and religion can co-exist rather than being pitted against each other, says Vidya Balan about her character of a god-fearing ISRO scientist in “Mission Mangal”.
The actor said a person can have multiple identities but there is a problem in the way being religious is interpreted today.
“I think there is a problem with the way religion is being interpreted today. I know a lot of people who are shying away from calling themselves religious and I am one of them. I have always felt like I don’t want to say I’m religious. I always call myself spiritual,” the actor said in an interview.
“Religious has become or obtained a negative connotation because being religious has become synonymous with being intolerant. But they don’t have to be divorced,” Viday said adding that Tara Shinde, her character in the film, believes in a power beyond science.
The actor also spoke about the increase in “you versus me” debate, which she believes, has led to the dilution in the concept of “us”.
“Not just in our country but world over, it is becoming ‘you’ vs ‘me’. That feeling of ‘us’ has been diluted lately. I wonder why though? Does it have to do with fewer resources or access to fewer resources and therefore wanting to hold it and then finding groups to align it with religion or some language or region or race or something like that… I don’t know,” the actor said.
“We need to question ourselves over how open minded we are. This is also a world, where freedom, I think means that I want to be free but I want to control you. That, to me, is not freedom… Everyone is screaming out loud. There are some blatant wrong things that are angering but look at what happens on Twitter. Everyone is taking offence to what is being said.”
The film, released on Independence Day, features an ensemble cast including Vidya, Akshay Kumar, Taapsee Pannu, Sonakshi Sinha, Nithya Menon and Kirti Kulhari.
Vidya said her character brings her own set of tricks as a homemaker in the professional space.
She relied on the research done by director Jagan Shakti to play her part.
“I spoke to director Jagan Shakti’s sister, who works in ISRO. For me, it was important to understand how she strikes a balance between being a scientist, an extremely demanding job, and at the same time being a homemaker.
“Jagan met hundreds of scientists and I think he got all the requisite information about the mission. And then ® Balki, Jagan and the team interpreted the theory the mission was based on.”
The film highlights one of India’s successful achievements in the field of science – Mars Orbiter Mission (MOM) aka Mangalyaan and Vidya believes there should be more such stories in cinema.
Talking about the integration of nationalism and cinema, she said, “It (nationalism) should be there in the cinema and not in cinema halls. We don’t have to get up for the national anthem.”
“There are so many things that Indians can be proud of but we don’t necessarily do that. When we travel across the globe, you realise India is so rich in colour, heritage, natural beauty. There are some attempts to preserve it, market it and the kind of tourism it will attract. So we need to celebrate our nation,” she added. (PTI)