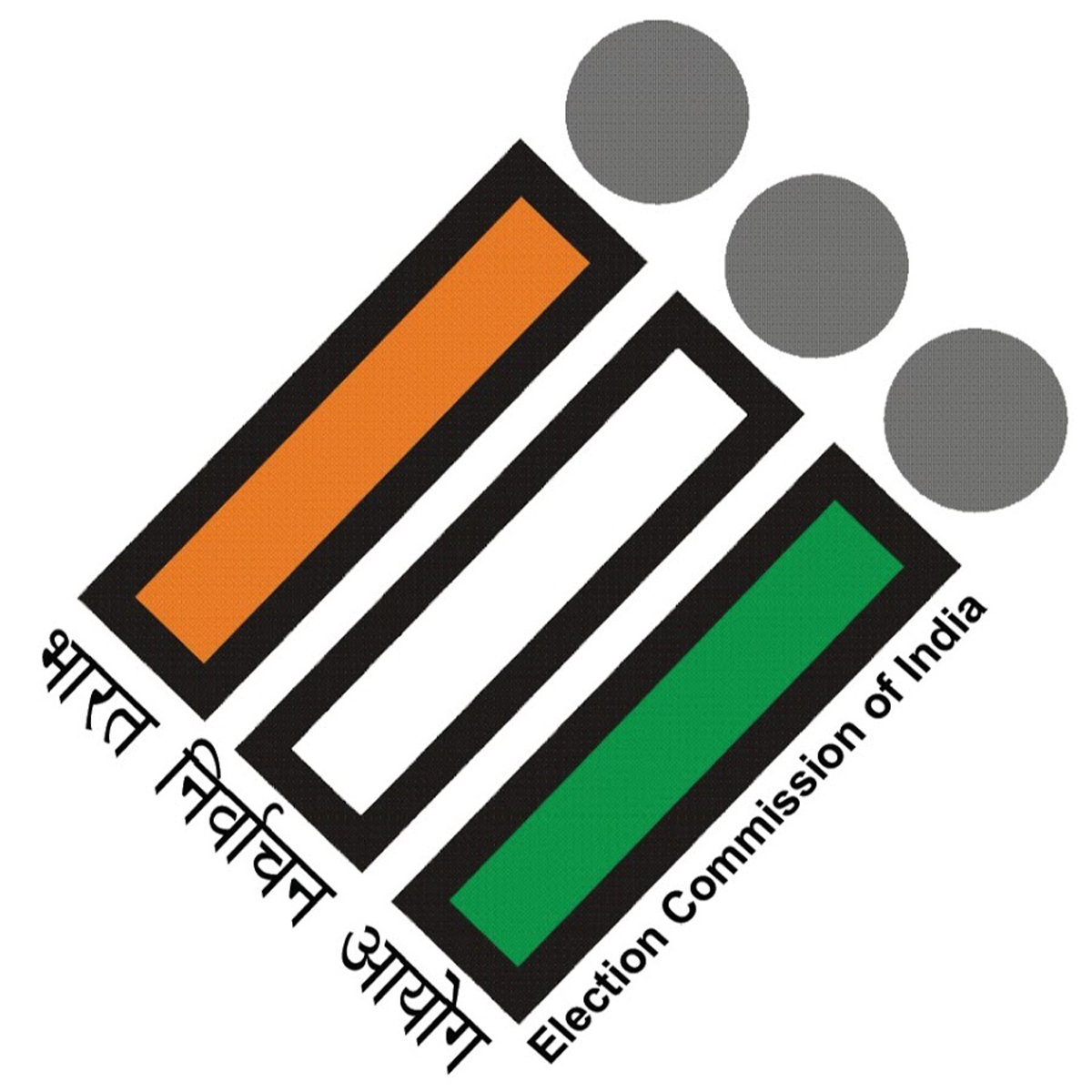 NEW DELHI, Aug 18: The Election Commission has asked the government to give it statutory backing to collect Aadhaar numbers of new applicants and existing voters to check multiple entries in electoral rolls.
In a letter to the Law Ministry, the commission has proposed that provisions of the Representation of the People Act be amended to allow the EC to seek Aadhaar numbers of those applying to be voters and those who are already part of voters list.
According to the EC proposal sent earlier this month, the electoral law should be amended to empower electoral registration officer to seek Aadhaar numbers of the existing voters as well as of those applying to the voters list.
In August 2015, a Supreme Court order on Aadhaar card has put brakes on the Election Commission’s project to link Unique Identification Authority of India (UIDAI) (Aadhaar) numbers with voters’ electoral data to check multiple entries in electoral rolls.
The poll panel was then collecting Aadhaar numbers as part of its National Electoral Roll Purification and Authentication Programme (NERPAP).
Seeking to check multiple entries in electoral rolls and to make them error-free, the Election Commission had embarked on an ambitious project to link Aadhaar numbers with voters’ electoral data.
“Since the Supreme Court order makes it clear that sanction of law is required to collect Aadhaar number, the commission has proposed changes in the electoral law,” a functionary explained. (PTI)