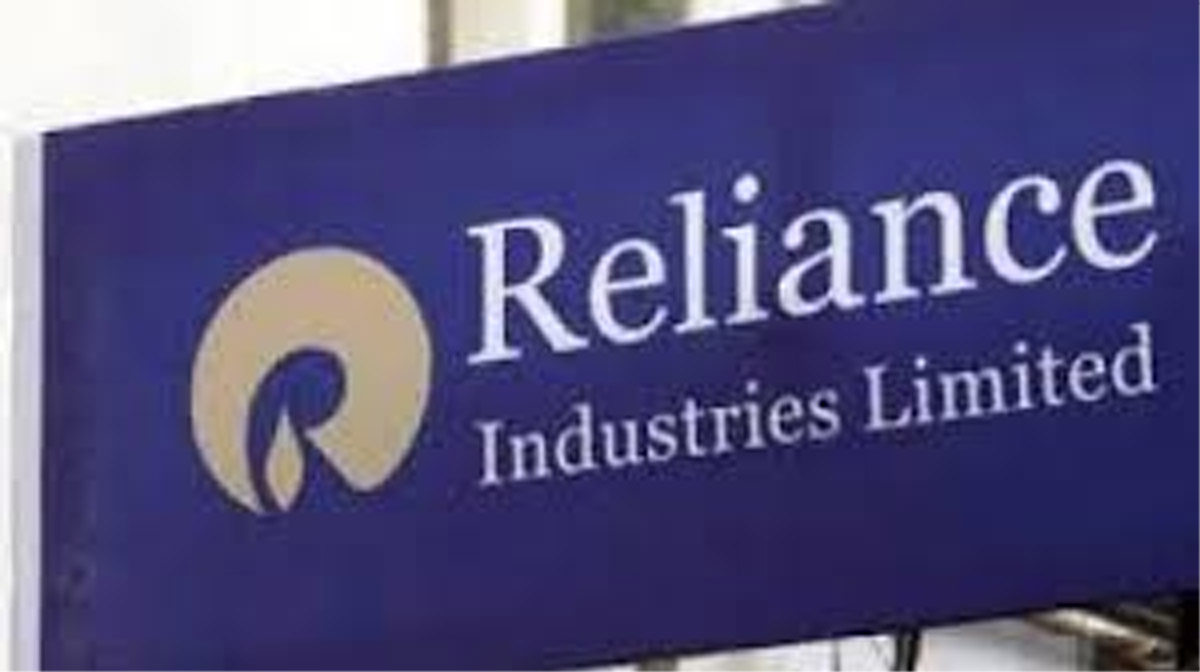 NEW DELHI, July 21: Reliance Industries has said its flagship natural gas fields in the KG-D6 block in the Bay of Bengal are in “a late life stage” with output plummeting to an all-time low.

The company, beginning mid-2020, will bring to production three sets of new discoveries in the block that will reverse the years of decline in production.

Dhirubhai-1 and 3 — once the country’s highest gas producing fields — are “in a late stage and affected by low pressure and water ingress related challenges,” the company said in an investor presentation post announcing June quarter earnings.

The fields produced an average of 1.76 million standard cubic metres per day of gas during April-June, the firm said.

RIL has till date made 19 oil and gas discoveries in the Krishna Godavari basin. Of these, MA — the only oil discovery in the block — began production in September 2008. D1 and D3 fields went onstream in April 2009.

MA field ceased to produce in September last year and now D1 and D3 are in their last stage.

RIL in the presentation said it is now developing three sets of discoveries — R-Cluster, Satellite Cluster and MJ fields in KG-D6 block and these will together produce 30-35 mmscmd of peak output.

While all six wells on R-Cluster have been completed and now a second phase of offshore installation activities are planned on the field in Q3 of FY20, for Satellite fields and MJ field all contracts have been awarded, it said.

RIL is the operator of the block with 60 per cent interest while BP holds 30 per cent stake. Niko Resources of Canada has the remaining 10 per cent but it has defaulted on payments, triggering the process of assignment of its interest to RIL and BP.

“Assignment of Niko’s PI (participating interest) to RIL and BP is in progress,” the company said in the presentation.

MJ gas find is located about 2,000 metres directly below the currently producing D1 and D3 fields and is estimated to hold a minimum of 0.988 Trillion cubic feet (Tcf) of contingent resource.

Other discoveries have either been surrendered or taken away by the government for not meeting timelines for beginning production. (PTI)