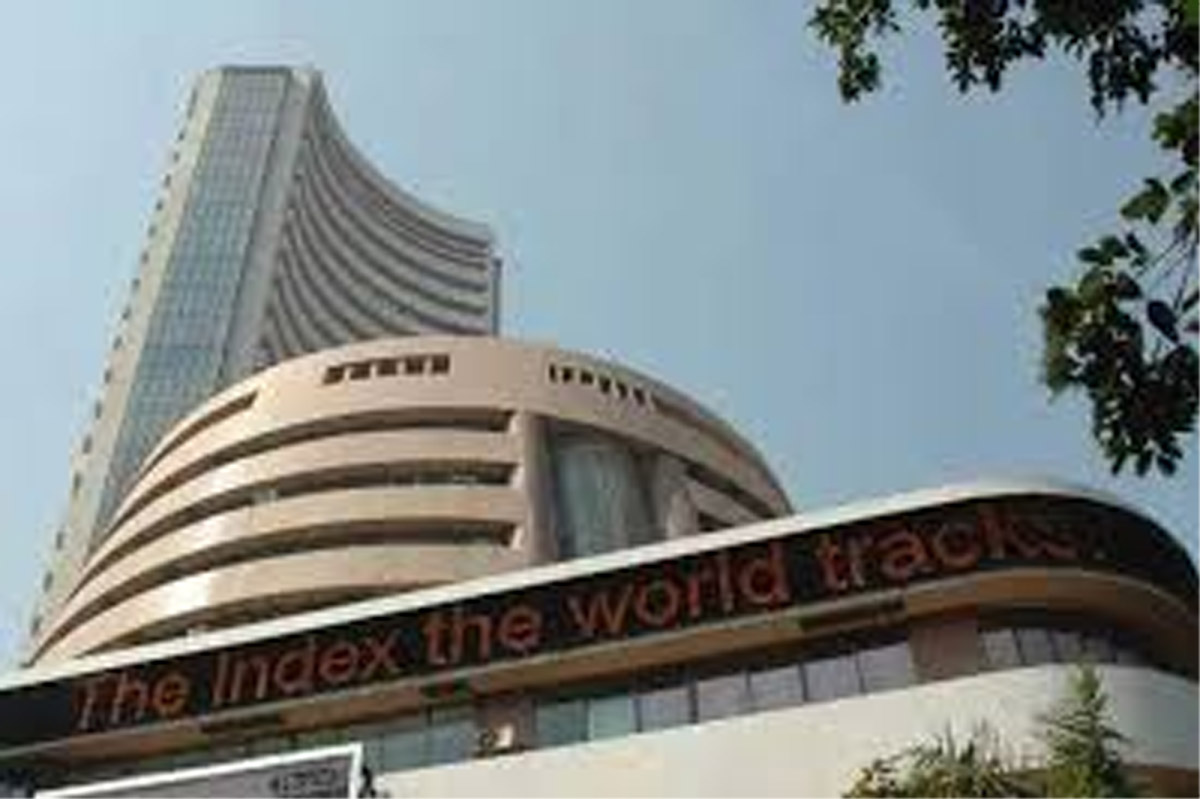 NEW DELHI, July 21:Quarterly earnings from frontline companies such as HUL, Maruti Suzuki and Kotak Mahindra Bank would set the trend for equity markets this week which is likely to see volatility amid derivatives expiry, say analysts.

The BSE Sensex had posted its second-biggest fall of 2019 on Friday after the government thwarted hopes of tax relief for FPIs.

“Participants will react to Reliance and HDFC Bank’s results in early trade on Monday and that could set the tone for the day. However, markets are facing headwinds from both domestic and global front and might take further beating in following sessions,” said Ajit Mishra, Vice President, Research, Religare Broking Ltd.

Meanwhile, HDFC Bank Saturday reported an 18.04 per cent increase in consolidated net profit at Rs 5,676.06 crore for the April-June quarter on the back of healthy growth in core income and restricted bad loan proportions.

“Markets are expected to be volatile in the near term on account of eclectic events viz, US Fed policy meeting scheduled on July 30-31, progress of monsoon and results of various companies. Though slowdown issues could drag the markets in the medium term, it offers an opportunity for long term investors who have an investment horizon of more than 3 years,” said Arun Thukral, MD and CEO, Axis Securities.

According to Jimeet Modi, Founder and CEO, SAMCO Securities & StockNote, “Markets are currently hoping that good corporate numbers might save the current rout, but eventually there will be disappointment.”

“The slowing economy concerns were further heightened as consumer good sales in rural areas have slowed down. With that, monsoon has been dull till now. Earnings have been muted till now and we haven’t seen outperformance from any numbers. We believe this medium-term correction is here to stay,” Mustafa Nadeem, CEO, Epic Research said.

Other important factors such as oil prices, movement of rupee and investment trend by overseas investors would also influence trading in the market, analysts added.