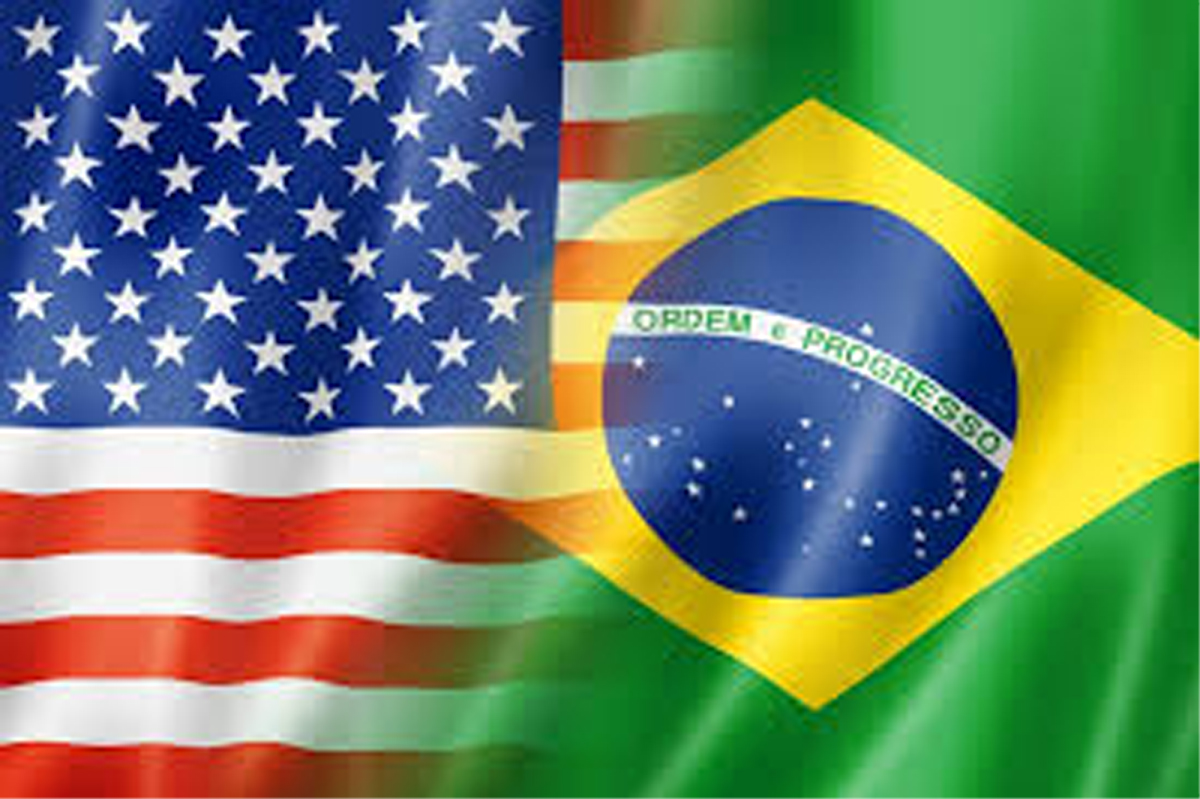 WASHINGTON, Mar 19: There is a “real opportunity” to fundamentally remake America’s relationship with Brazil, the White House said Tuesday, a day before the Oval Office meeting between US President Donald Trump and his Brazilian counterpart, Jair Bolsonaro.

The White House has thrown a red-carpet welcome for the newly elected Brazilian leader, which is seen as an effort by the Trump administration to cement ties between the two countries at a time when China is spreading its wings in Latin America and Venezuela is facing a domestic strife.

“This is a real, historic opportunity where the United States and Brazil are aligned on domestic, regional, and foreign policy priorities,” a senior White House official told reporters during a conference call on the eve of the meeting. The two countries plan to announce a joint statement that will have a lot of deliverables, the official said.

“It’s the first time in a long time that a Brazilian president who is not anti-American, comes to Washington,” Bolsonaro, often referred to as the ‘Tropical Trump’, had said on Twitter after he arrived here Sunday.

By taking his first overseas trip to the US for a bilateral meeting, the Brazilian president has signalled the importance he attaches to his relationship with America and his growing friendship with Trump.

The US-Brazil relationship has always been one of potential, but yet it always seemed that the potential has never been met, a senior administration official said.

Responding to reporters’ questions, the official said China would be one of the major topics of discussion. China is the largest trading partner of Brazil and the US. They face same challenges, the official added. “This is a unique opportunity to voice concerns.”

“These are two countries that face many of the same challenges from China on the economic influence space and in regards to the inherent structural unfairness of the trade relationship and the effect that it could have,” he said.

“That has been a subject of President Bolsonaro’s trip. That will be a subject of discussion tomorrow. Brazil is a member of the BRIC countries, where China is also a member. It’s been very interesting, because even just last week or week before, Brazil came out clearly in its position, and within the BRIC system, sought to tell the other countries that they were wrong as regards to Venezuela and their continued support for Maduro’s usurpation of democracy there,” the official said.

The ongoing crisis in Venezuela will be a subject of discussion between the two leaders as well, the official said. “We give them credit for working tirelessly to provide humanitarian aid to the Venezuelan people and, frankly, opening their doors,” he said. (PTI)