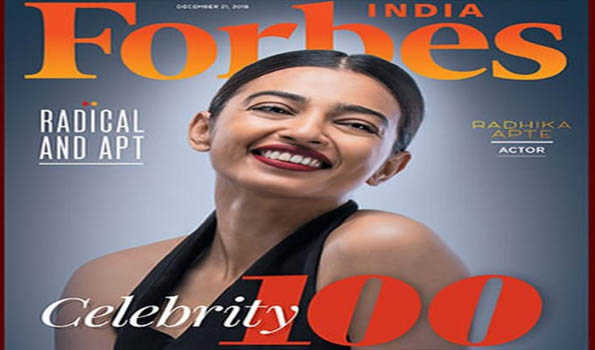 NEW DELHI: After having a remarkably successful year, Radhika Apte adds another feather to her cap, as she graces the Forbes Magazine Cover announcing the Celebrity 100 richest Indians list.

Deepika Padukone and Radhika Apte, who figured in the Forbes India list of the 100 richest celebrities of India, are the only women to feature on the covers of the magazine.

Earlier, Radhika shone as the Woman of the year on multiple magazine covers after conquering the year with multiple projects on varied mediums. It has been a great year for Radhika with the consecutive successes of her various projects from ‘Padman’ to ‘AndhaDhun’ and ‘Baazaar’.

Radhika has carved a place for herself in not just the Indian film industry but also the digital streaming space.

The actress’ last outings ‘Sacred Games’, ‘Lust Stories’ and ‘Ghoul’ won a lot of critical acclaim and love from her viewers.

Recently, Radhika was seen at TIFF 18 with Dev Patel for “The Wedding Guest”, which stars British actor Dev Patel in the leading role with her The film, written and directed by Michael Winterbottom, premiered at Toronto International Film Festival 2018. (AGENCIES) 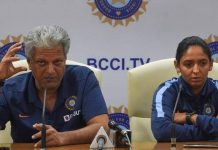 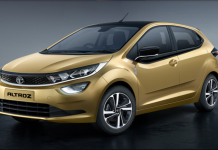 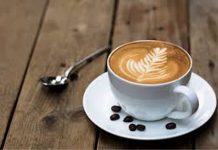 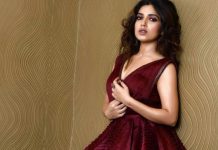 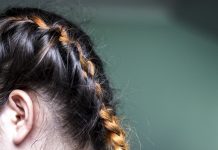 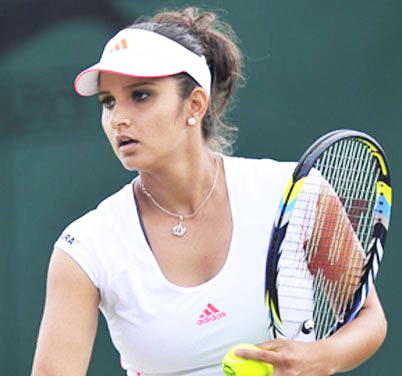 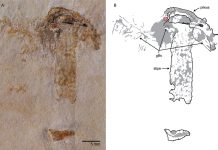