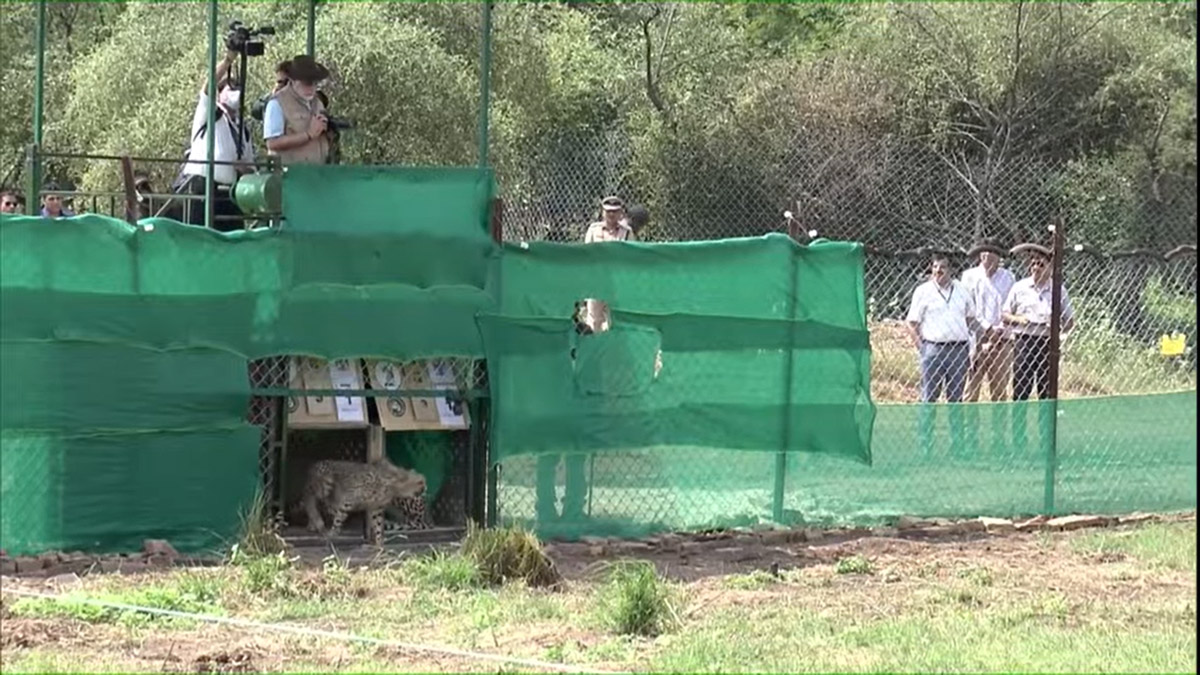 It is said that “nature lives in wilderness” which indirectly also means and very importantly that modern human development should not disturb its biodiversity , not to speak of the wild habitat dislocated and disturbed for pleasure sake to that extent that even certain species get endangered and finally , very unfortunately, fully extinct . A natural environment, plainly speaking, contrasts sharply with the designed and constructed environments in which we move. It may not be much appealing to many of us but it is a fact that not only the man has the right to live on the surface of the earth but all those creatures which nature has created. A natural equilibrium is thus automatically maintained. The country otherwise is known and praised globally for protecting animals like the Blackbuck or even Hangul, the antelopes, though the threat to them continues to be from illegal hunting and habitat destruction. Nature, environment, animals, reptiles and birds are not subject of just sustainability and security for the country but as the PM put it “the basis of our sensibility and spirituality”.
However, it is a fact that we devastated jungles to create and expand urbanisation , we invaded the habitat of and hunted wild animals in such a way that some of them have now remained just on the pages of history .We are regularly polluting water bodies and we are polluting the environment. Certain things, of course, due to economic development, became unavoidable but very little has been done to replenish which got ravished due to increasing human need as also greed and for pleasure purposes. In 1947, the last – lone Cheetah – the fastest running wild cat, was no more in India and in 1952, the Government officially declared Cheetah as extinct. We cannot create nature or in the instant case, we could not ”create” Cheetahs but we could kill them wantonly mainly by the colonial lords and even by members of the “Desi” Royalty. Quite agreed, humans are very important and beautiful part of nature but the wild life too is. The balance -the equilibrium – must not be disturbed as such.
The question, therefore, is as to how can nature be grossly, even brazenly violated which resulted in a country known for rich natural resources like thick jungles and wild habitat of different hues, afford to remain without Cheetahs for 75 years ? The claim that in 2009, conceiving the project and efforts to ”revive” the species of this beautiful wild cat looks to have not been taken seriously, if at all it was conceived. That is precisely for the reason that it could have been done within months. However, the Government having succeeded now in reintroducing Cheetahs by airlifting 8 of them from Namibia which the Prime Minister on his 72nd birthday “gifted” to the nation shows a paradigm shift in official policy towards environment and wildlife conservation. The PM on the occasion at Sheopur thanked the donor country Namibia for gifting away these Cheetahs to India. The cats were released from special enclosures made of wood for them in their new home in Kuno National Park in Sheopur Madhya Pradesh.
The project now generates hopes that Cheetahs will again be seen in our jungles and their number going to be steadily increasing subject,of course, to lot of steps which the Government needs to take to protect them. The crucial aspect of the success of the “Project Cheetahs” depends as to how fast the guest cats get acclimatised with the new environment and how they quite smoothly with natural instinct hunt by themselves to eat and live. Once that is done and that happens quite naturally, Cheetahs will again grow and fill the vacuum created by their extinction seven decades ago in the country. 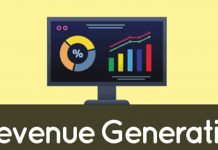 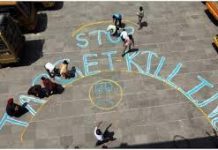