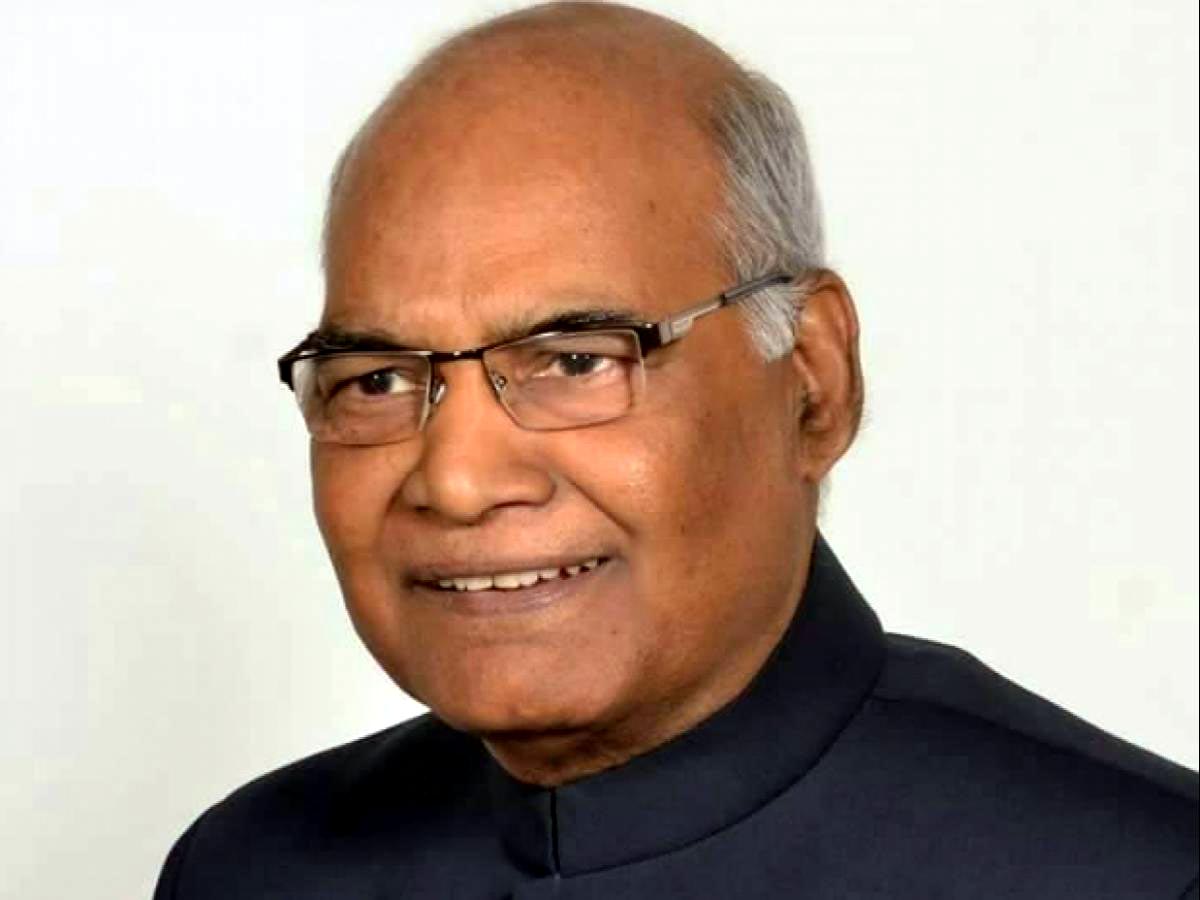 VILLENEUVE: President Ram Nath Kovind on Saturday unveiled the bust of Mahatma Gandhi, marking the 150th anniversary of the Father of the Nation and hoped that his legacy will inspire the mankind to tackle climate change and conserve ecology.
Kovind, in a special event organised here, thanked the commune of Villeneuve for celebrating Gandhi’s legacy and naming a Square after him.
“He built his first hermitage in India on the banks of River Sabarmati. Today, we have brought him to the banks of Lake Geneva. You have given him a special place, close to nature and close to your hearts. It is a fitting tribute to a man who loved nature and cared so much for it,” he said.
Noting that his teachings remain relevant even today, Kovind said, “his legacy shall inspire us as we work together to tackle climate change and to conserve our ecology.” (AGENCIES)