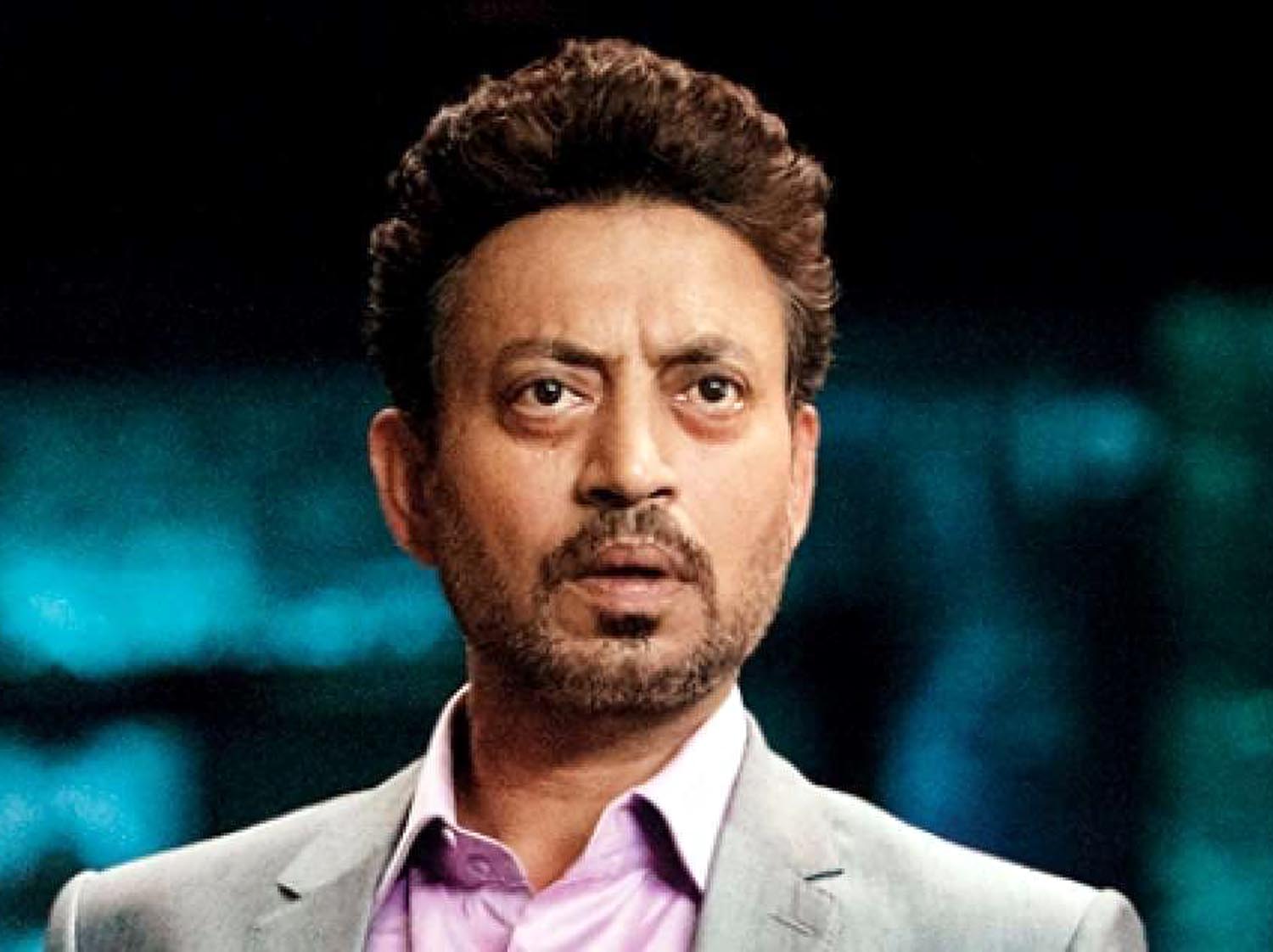 MUMBAI: Irrfan Khan has returned to the country after undergoing a surgery in London, his spokesperson said on Saturday.
The 52-year-old actor underwent the surgery after completing the London shoot of his upcoming film “Angrezi Medium”.
“Irrfan had a successful surgery after wrapping ‘Angrezi Medium’ shoot in London. He was missing home and has come to Mumbai for a few days and recover.
“We request the media to not speculate and thanking everyone again for the continued support,” the representative said in a statement.
The statement comes a day after Irrfan was spotted by the paparazzi at the Mumbai airport.
The actor, dressed in dark blue denims, black jacket and a white shirt, was brought out on a wheelchair and upon seeing the camerapersons, he immediately covered his face. (AGENCIES)