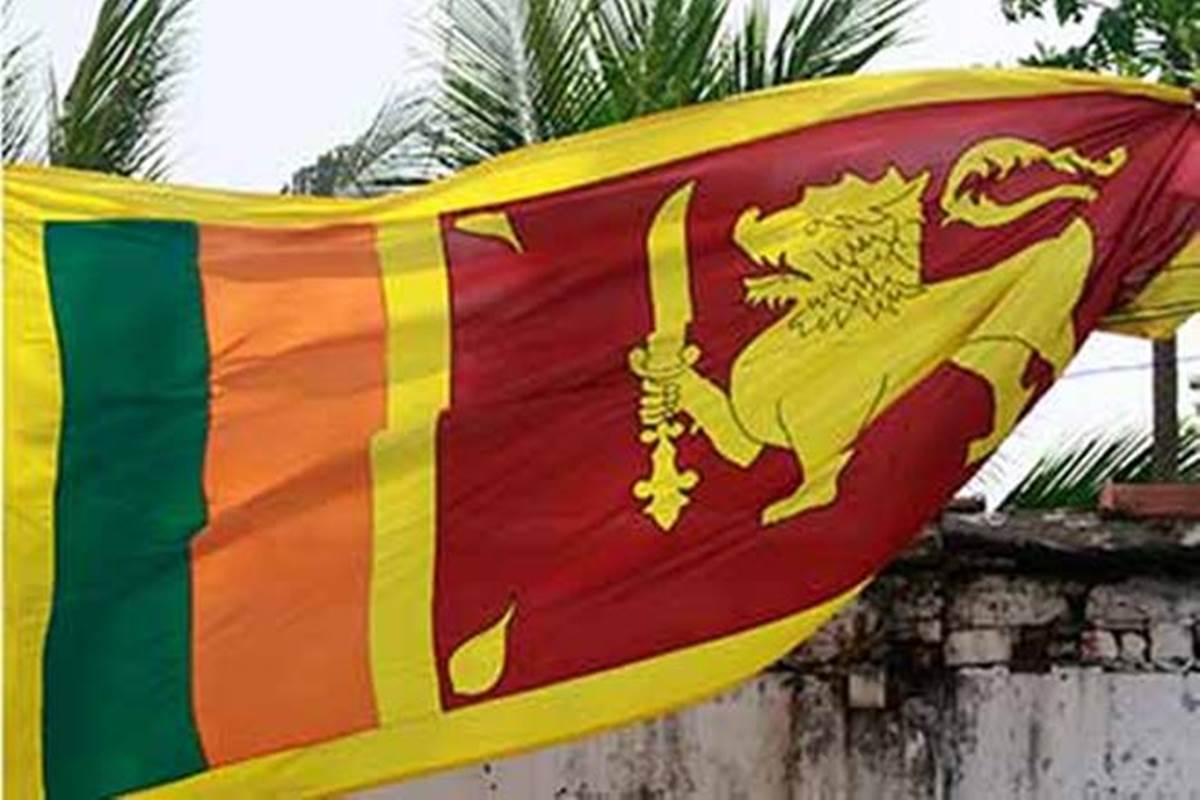 Colombo, July 13: The postal voting for over 700,000 Sri Lankan officers, who will be on duty on August 5 for the parliamentary polls, began on Monday amidst special security measures, following a sudden spike in COVID-19 cases in the country.
The voting will go on for 5 days with two days reserved next week for those who fail to cast their vote this week. Over 700,000 officers who will be on election duty on August 5 are eligible to cast their vote.
The election authorities said the voting in the north central town of Rajanganaya was indefinitely postponed due to a COVID-19 threat. According to the health officials, a cluster has been forming in the area since last week with the infections from a drug rehabilitation center at Kandakadu in Polonnaruwa district.
Nearly 500 new infection, including 70 students, were detected from Kandakadu cluster. Around 600 close contacts of those who tested positive have been sent for quarantine.
“The cluster can be controlled,” Dr Anil Jasinghe, the director general of health services, said, adding that the public had lowered guard against COVID-19 as the country was being re-opened after the lockdown.
In mid-June, the countrywide curfew was completely lifted and the focus was soon shifted to the August 5 parliamentary election.
With the growing threat from the new cluster, the government shut schools this week, the while main election rallies have been cancelled. The schools were only opened last week after the lockdown.
All election rallies of Sri Lankan President Gotabaya Rajapaksa and Prime Minister Mahinda Rajapaksa have been cancelled temporarily, the the Sri Lanka People’s Party (SLPP) announced on Sunday, following a surge in coronavirus cases.
The country has so far reported 2,511 COVID-19 cases and 11 deaths.
Although the Elections Commission has said that the election will not be postponed again, a meeting to be held this week will assess the new COVID-19 threat.
The election originally scheduled for April 25 was postponed twice becayse of the COVID-19 pandemic.
The pandemic threat has brought in severe health guidelines on campaigning. The counting of votes, which usually happens on the same night of the polls date, has now been put off to the next day.
There are over 16 million eligible voters in the country. The August 5 poll will elect a 225-member Parliament for a five-year term. (PTI)