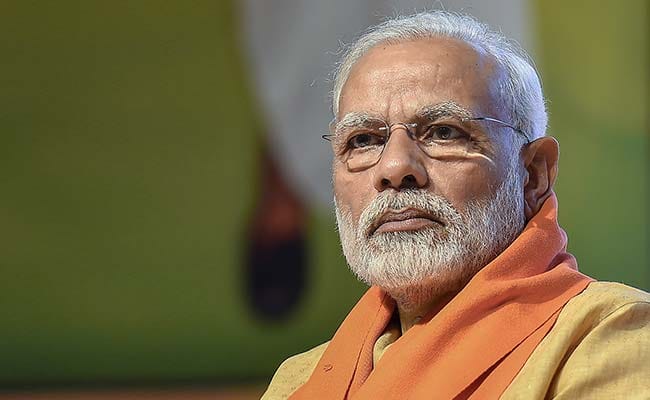 The Parliamentary Affairs Ministry had sent out invites to all members of both the Houses — over 750 MPs.

Sources said the dinner was hosted so that the Prime Minister and other members of the union council of ministers could meet all MPs from both the houses in an informal atmosphere. (AGENCIES)