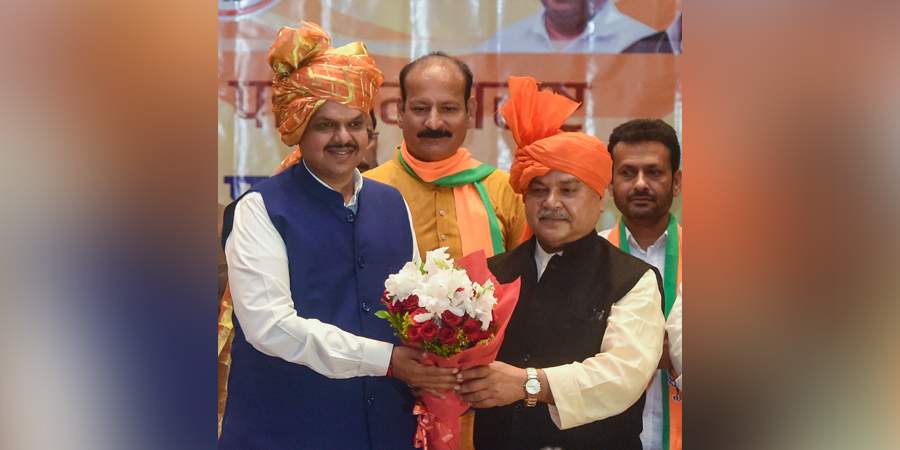 NEW DELHI, Oct 30:
The Women and Child Development Ministry told the Delhi High Court on Wednesday that the Law Ministry be also taken on board to deal with the issue of fixing an uniform age of marriage.
The submission came during the hearing of a PIL seeking uniform age of marriage for men and women.
The WCD Ministry told a bench of Chief Justice D N Patel and Justice C Hari Shankar that as the plea refers to various marriage laws, the Law Ministry’s comments are also required.
It also told the court that it was holding consultations with stakeholders on making amendments in the law prohibiting child marriage.
Central government standing counsel Monika Arora, appearing for the WCD Ministry, sought time from the court to take the Law Ministry’s comments and thereafter, file a unified response in the matter.
Taking note of the government’s submissions, the bench listed the matter for further hearing on February 19.
The plea for same age of marriage for men and women has been filed by BJP leader Ashwini Kumar Upadhyay, who is also a lawyer.
Upadhyay has contended that limit of 18 years for a woman to get married amounts to “blatant discrimination” when men in India are permitted to wed at the age of 21.
He has claimed that the difference in minimum age of marriage for men and women was based on patriarchal stereotypes and has no scientific backing.
The petition further claims that the difference in marriage age violates the principles of gender equality, gender justice and dignity of women.
“The petition challenges a blatant, ongoing form of discrimination against women. That is the discriminatory minimum age limit for marriage for men and women in India.
“While men in India are permitted to get married only at the age of 21 years, women are allowed to get married when they are 18. This distinction is based on patriarchal stereotypes, has no scientific backing, perpetrates de jure and de facto inequality against women, and goes completely against global trends,” it has contended.
The petition has further said that “it is a social reality” that married women are expected to perform a subordinate role vis-à-vis the husband and this “power imbalance” is deeply aggravated by the age difference. (PTI)