E-Paper
Home Latest News People will teach a lesson to those levelling baseless allegations against PM:... 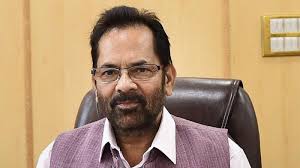 RAMPUR: Hitting out at the Congress for levelling “baseless” allegations against Prime Minister Narendra Modi, Union Minister Mukhtar Abbas Naqvi on Tuesday said the people of the country will teach a lesson to those engaged in such “conspiracies” in the Lok Sabha polls next year.

The Minority Affairs Minister, while addressing a ‘Sushasan Diwas’ programme on the occasion of former Prime Minister Atal Bihari Vajpayee’s birth anniversary here, said that during the 2004 Lok Sabha elections as well, then Congress president Sonia Gandhi had talked about “Kafan Chor” to tarnish Vajpayee’s image.

“Now, the present Congress president Rahul Gandhi is carrying forward that legacy of fake and fabricated agenda by levelling baseless allegations against Prime Minister Narendra Modi to misguide the nation,” Naqvi was quoted as saying by a statement from his office.

“The people of the country will teach a lesson in the upcoming Lok Sabha elections to those who are engaged in such conspiracies,” he said. (AGENCIES) 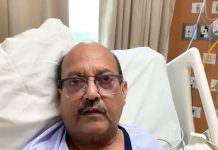 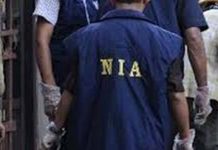 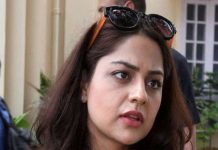 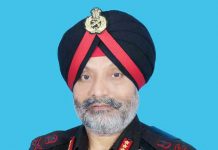 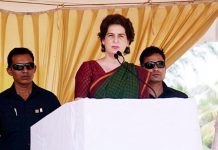 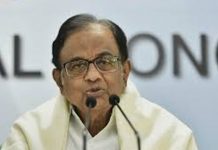 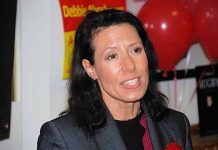 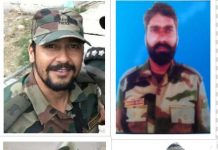