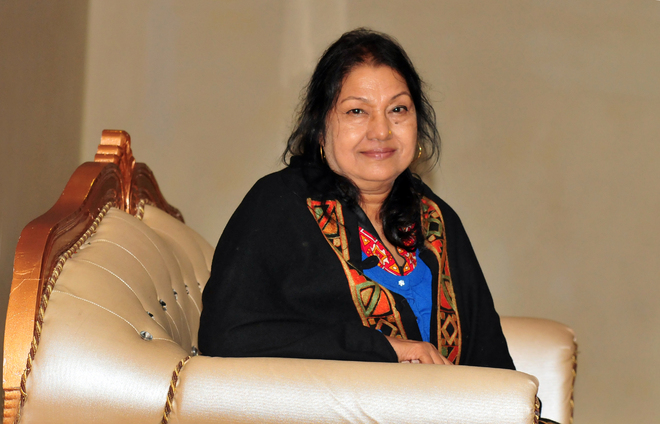 Kudalkar, of the Laxmikant-Pyarelal duo, was given the Mohammed Rafi Lifetime Achievement Award consisting of Rs 1 lakh and a trophy. The award was received by his daughter.

Timothy was honoured with the Mohammed Rafi Award and Rs 51,000 at a programme held in suburban Bandra Monday evening.

The awards, instituted by the NGO Spandan Arts, were handed over by Shelar.

Kudalkar formed a successful and long partnership with Pyarelal Ramprasad Sharma and as music composers they belted out hit tracks like ‘Bindiya Chamkegi’, ‘Main Shayar Toh Nahin’ and ‘Hansta Hua Noorani Chehra’ among others.

Timothy has sung 1,000 songs in multiple Indian languages such as Hindi, Malayalam, Punjabi, Bhojpuri and Marathi, among others.