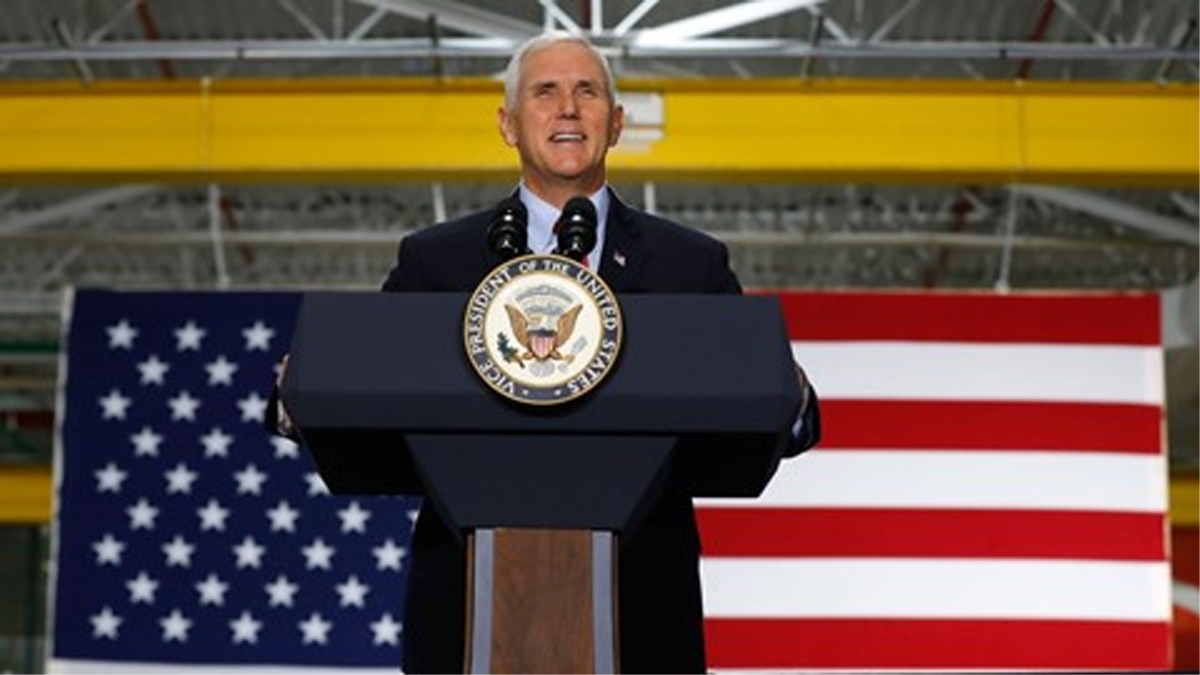 WASHINGTON, Oct 3: US Vice President Mike Pence will make a major policy speech on China on Thursday, according to the think-tank where he will deliver his remarks.
“We are honoured to announce that Vice President Mike Pence will deliver a major speech on the administration’s policy towards China at Hudson Institute on Thursday,” Kenneth Weinstein, president and CEO of Hudson Institute, a top American think-tank said on Tuesday.
“Hudson welcomes the vice president back to the Institute for this timely discussion on efforts to protect America’s democracy and strengthen our national security,” Weinstein said.
Pence’s speech comes a week after President Donald Trump accused China of meddling in domestic politics and American elections. (PTI)