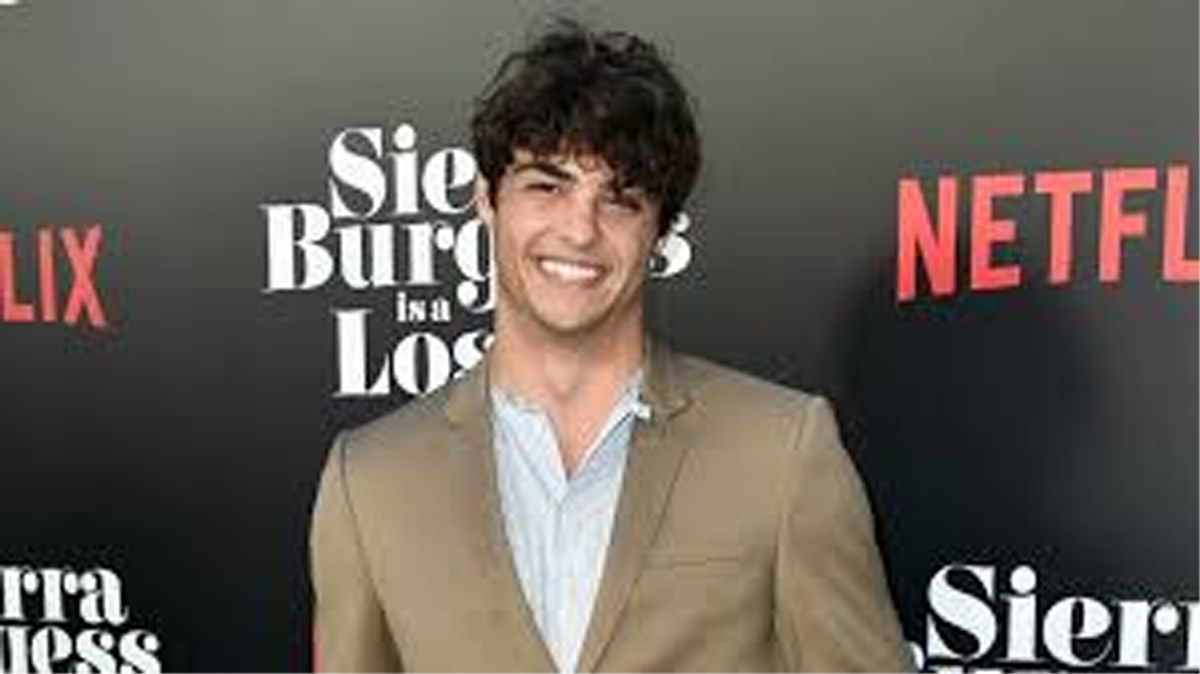 LOS ANGELES, Oct 3: “To All the Boys I’ve Loved Before” breakout star Noah Centineo has been roped in to star in the “Charlie’s Angels” reboot.
According to Variety, the 22-year-old actor will play the love interest of one of the Angels.
Kristen Stewart, Naomi Scott and Ella Balinska have been confirmed as the leading ladies.
Elizabeth Banks will direct and also star in the movie as the gender-flipped Bosley. She will also produce the project under her Universal-based Brownstone production company.
Patrick Stewart and Djimon Hounsou will play the other two Bosleys.
Jonathan Tucker and Luis Gerardo Mendez also star.
Jay Basu and Banks worked together on the most recent draft of the script, which will focus on a new generation of Angels working for the mysterious Charlie, who has built the Townsend Agency into a global security enterprise providing protection and intelligence services for a variety of private clients.
Sony Pictures produced a film of the same name, starring Drew Barrymore, Cameron Diaz and Lucy Liu as Angels.
The reboot has a release date of September 27, 2019. (PTI)