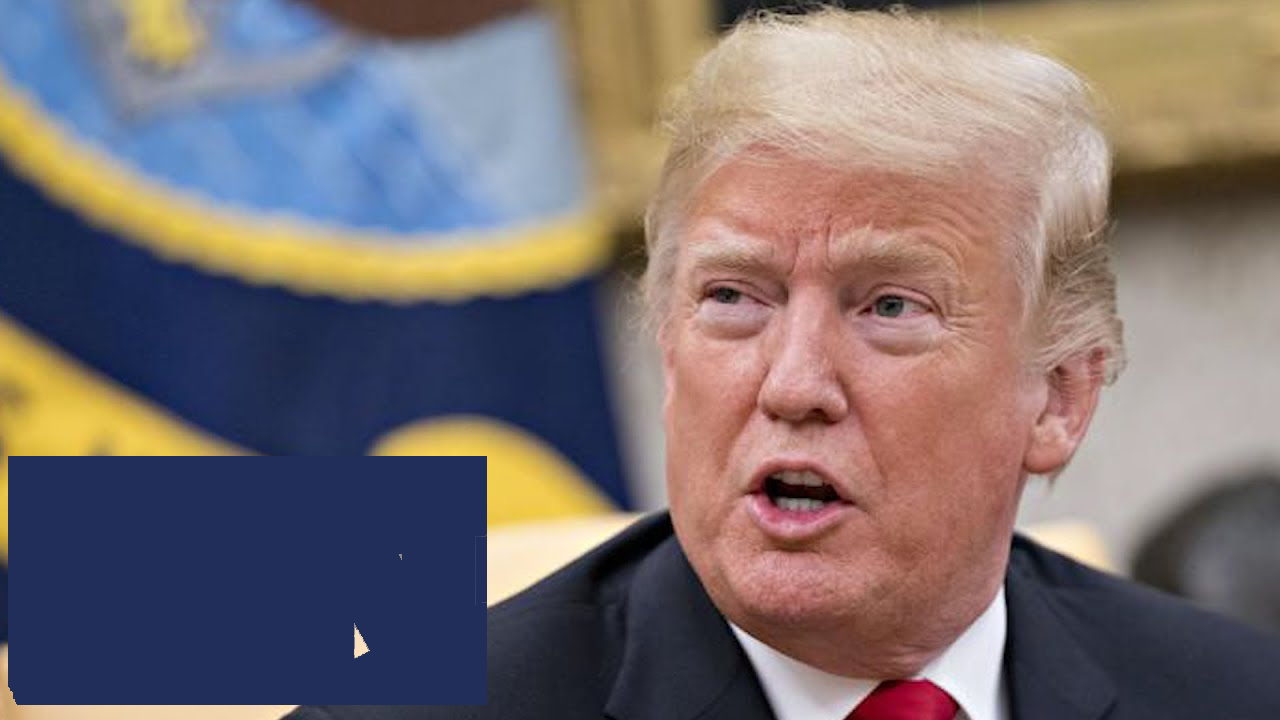 WASHINGTON, Oct 3: Mail addressed to President Donald Trump and the Pentagon was suspected of containing the deadly poison ricin, officials said.
The US Secret Service said it had obtained a “suspicious envelope” addressed to Trump on Monday, the same day at least two suspicious packages were intercepted at a screening center for Pentagon mail, according to a Defense Department spokesman.
“The envelope was not received at the White House, nor did it ever enter the White House,” the Secret Service said.
“We can confirm that we are working jointly with our law enforcement partners to fully investigate this matter.” Chris Sherwood, a Pentagon spokesman, said authorities at its screening site “recognized some suspicious packages,” noting they were “suspected to be ricin.”
He stressed that authorities were still waiting for confirmation that the packages contained ricin. Pentagon police referred the matter to the FBI for investigation.
A defense official told AFP the packages were addressed to Defense Secretary Jim Mattis and Navy chief Admiral John Richardson.
While located on the Pentagon campus, the mail facility is not within the main building itself. Employees wear white protective suits in order to examine mail suspected of containing ricin, which has been used in terror plots.
The White and Pentagon pieces of mail were likely linked and contained a crude substance made from castor bean that authorities were not technically calling “ricin” until further testing, CNN reported, citing a source familiar with the joint federal investigation.
Produced by processing castor beans, ricin is lethal in minute doses if swallowed, inhaled or injected. It is 6,000 times more potent than cyanide, with no known antidote.
Highly toxic, it can cause nausea, vomiting, internal bleeding and difficulty breathing, leading to death from organ failure or the collapse of the circulatory system.
“FBI Special Agents took possession of two suspicious envelopes that had been screened at the Pentagon mail facility. Those envelopes are currently undergoing further testing,” the FBI said in a statement.
Colonel Rob Manning, a Defense Department spokesman, said all mail received at the Pentagon’s screening facility Monday was “placed under quarantine and poses no threat to Pentagon personnel.” Pentagon authorities showed reporters the secure area where mail is received.
Defense Department workers in white protective suits screen every piece of post that comes in, about 500,000 items per year, officials said.
Earlier, two people were hospitalized in Houston, Texas after being exposed to a white powdery substance found in letters addressed to Senator Ted Cruz, a Republican, US media reported. (AGENCIES)