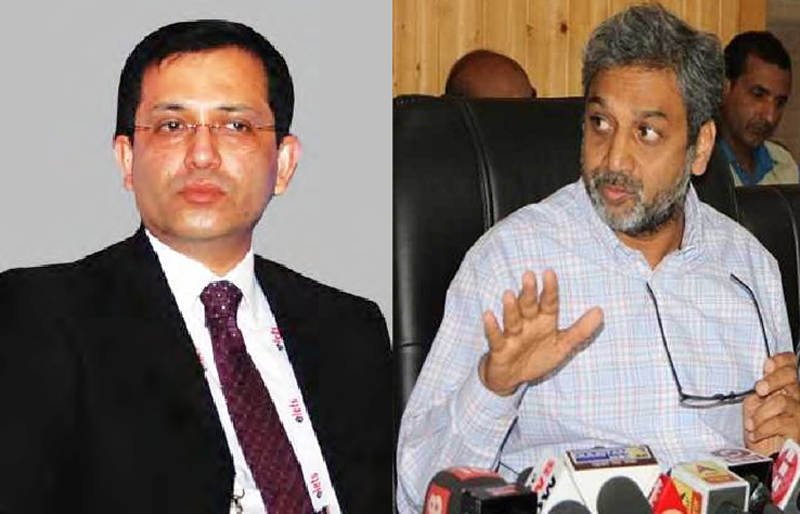 Excelsior Correspondent
JAMMU, Nov 19: Appointments Committee of the Union Cabinet has approved empanelment of two J&K Cadre Indian Administrative Service (IAS) officers for holding the Additional Secretary level posts at the Centre.
According to the order issued by the Department of Personnel and Training, Government of India, Bipul Pathak and Shaleen Kabra, both 1992 batch IAS officers of J&K Cadre, have been empanelled as Additional Secretary at Centre.
Bipul Pathak is presently Principal Secretary to Lieutenant Governor of Union Territory of Jammu and Kashmir while as Shaleen Kabra is Principal Secretary to Government of J&K UT, Home Department.