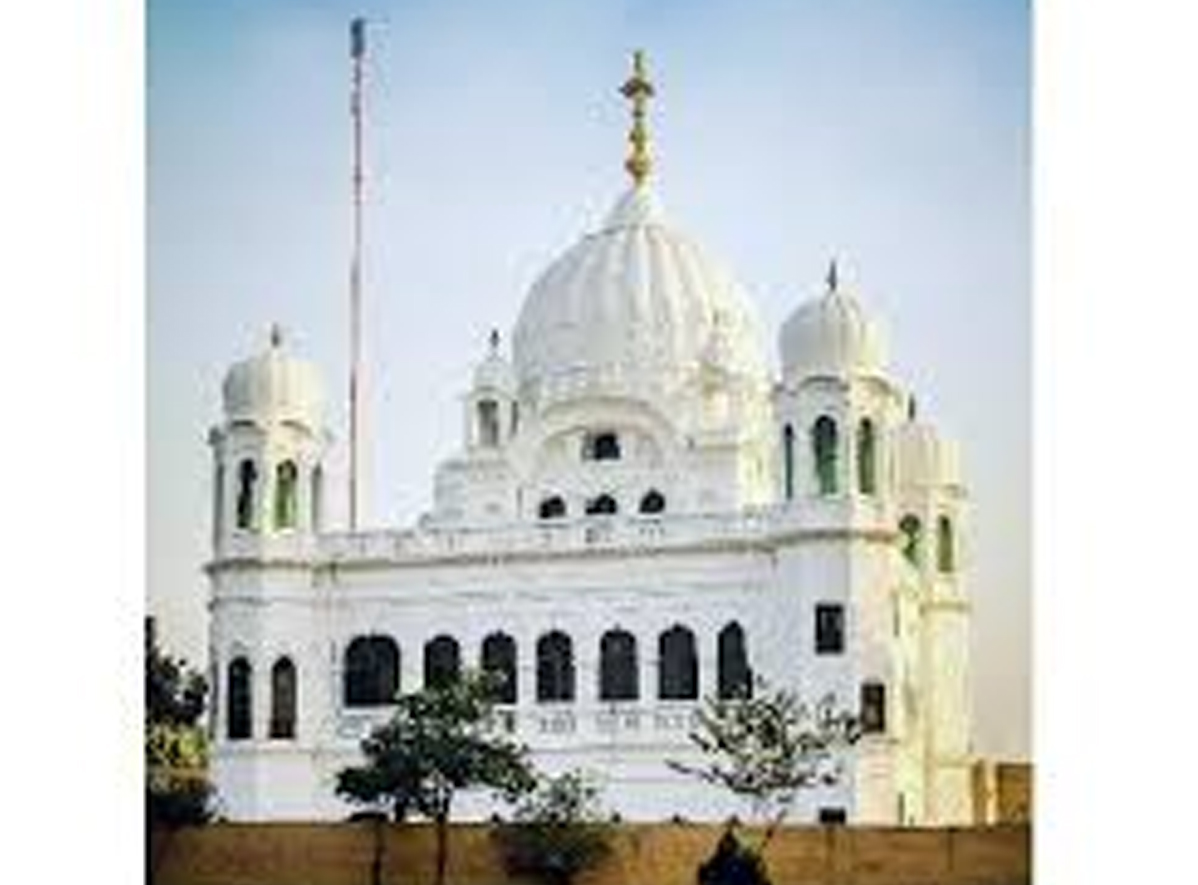 LAHORE, July 5:Pakistan has completed over 80 per cent of the work on the Kartarpur Corridor from the zero line to Gurdwara Sahib, a senior engineer working on the project has said, as officials from India and Pakistan are scheduled to meet in a fortnight.

The engineer expressed hope to finish the remaining work before the assigned period of time, The Express Tribune reported.

His statement assumes significance as the next meeting between the officials of India and Pakistan is scheduled to take place on July 14 on the Pakistani side of the Wagah border.

In New Delhi, the External Affairs Ministry said on Thursday that India will try to resolve differences with Pakistan on issues relating the corridor when the two sides hold talks.

According to the report, more than 80 per cent work on the Kartarpur Corridor including the construction of the main road, bridge and buildings from zero line to Gurdwara Sahib has been completed.

“We have to cement tiles and the order has already been placed. The work will start in 2-3 weeks,” engineer Kashif Ali said.

He said that the availability of a special kind of white marble was a big challenge, as white marble has been used on the project in a large quantity.

Ali said that the construction of ‘langar khana’, ‘darshan khana’, administration block and washrooms has been completed by up 70-80 per cent and now work on electricity wiring, gas connection and water lines was being carried out.

The arch of building has been designed in a peculiar style, he said.

Ali said that a piece of agriculture land was being prepared at Gurudwara Sahib where ‘Nishan Sahib’ will be hoisted higher than ‘Khanda Sahib’ at a height of 150 feet which will be clearly seen from India as well.

Besides, ‘Kunwan Sahib’ and ‘Aam ka Darakht’ (mango tree) already exist and engineers are working for their conservation.

Work on the parking area at border terminal and Gurdwara Sahib has largely been completed and now plantation and landscaping continues, the report said.

The head of Gurdwara Sahib Kartarpur Sardar Goband Singh said that if the Sikh pilgrims are interested to visit Dera Baba Nanak, they can arrive at ease as the construction of road, extension of Gurdwara Sahib, langar hall and two gates have been completed.

“I want to make it clear to Sikhs around the world that not a single brick has been touched. This building stands like Taj Mahal,” he said.

The Kartarpur corridor is expected to provide visa-free access to Indian Sikh pilgrims to the gurdwara in Kartarpur Sahib  a small town in Narowal, four kilometres from the Pakistan-India border, where Guru Nanak spent the last 18 years of his life.

Pakistan will build the corridor from the Indian border to the Gurdwara Darbar Sahib in Kartarpur, while the other part from Dera Baba Nanak in Gurdaspur up to the border will be constructed by India. (PTI)