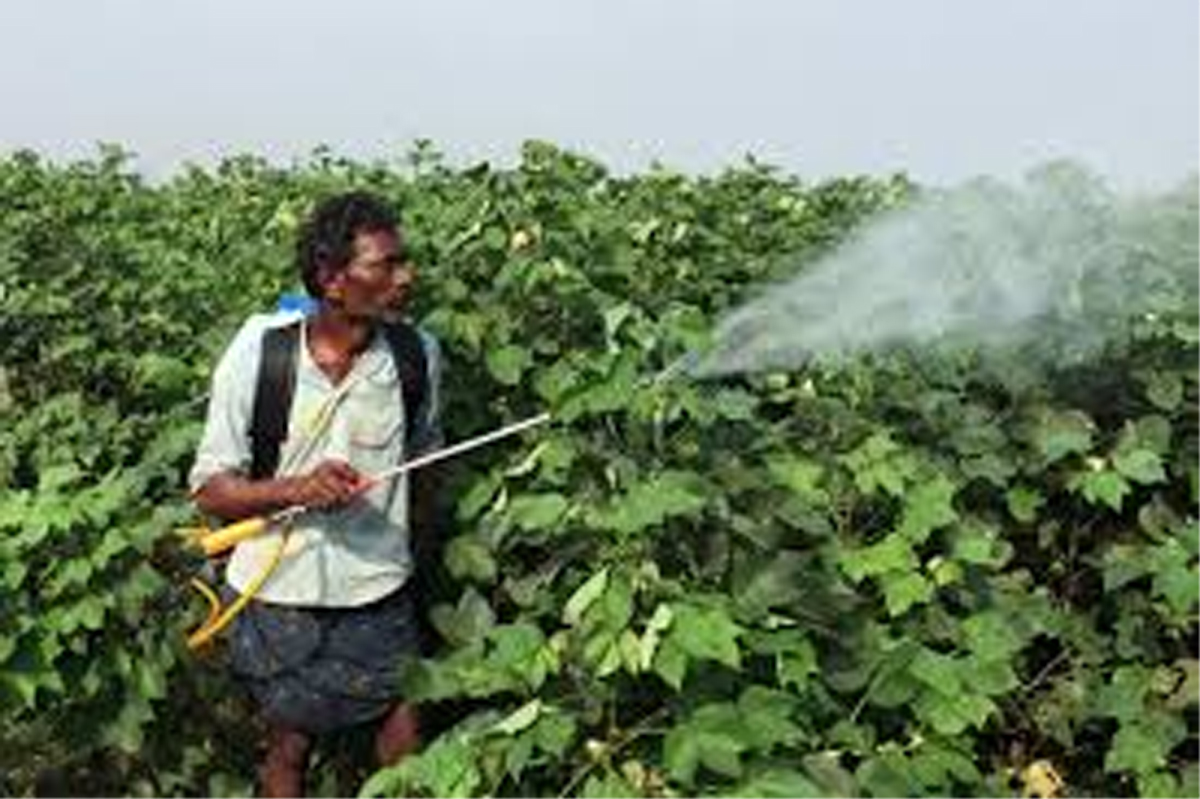 WASHINGTON, July 5: Adolescents exposed to elevated levels of pesticides are at an increased risk of depression, a study has found.

Researchers at University of California in the US have been tracking the development of children living near agricultural fields in Ecuadorian Andes since 2008.

For the study, published in the International Journal of Hygiene and Environmental Health, they examined 529 adolescents between the ages of 11 and 17.

To test exposure levels of children, the research team measured levels of the enzyme acetylcholinesterase (AChE) in the blood.

Pesticides such as organophosphates and carbamates exert their toxicity by inhibiting AChE activity, according to the study.

“Agricultural workers and people in these communities have long offered anecdotal reports of a rise in adolescent depression and suicidal tendencies,” said Suarez-Lopez from University of California. (PTI)