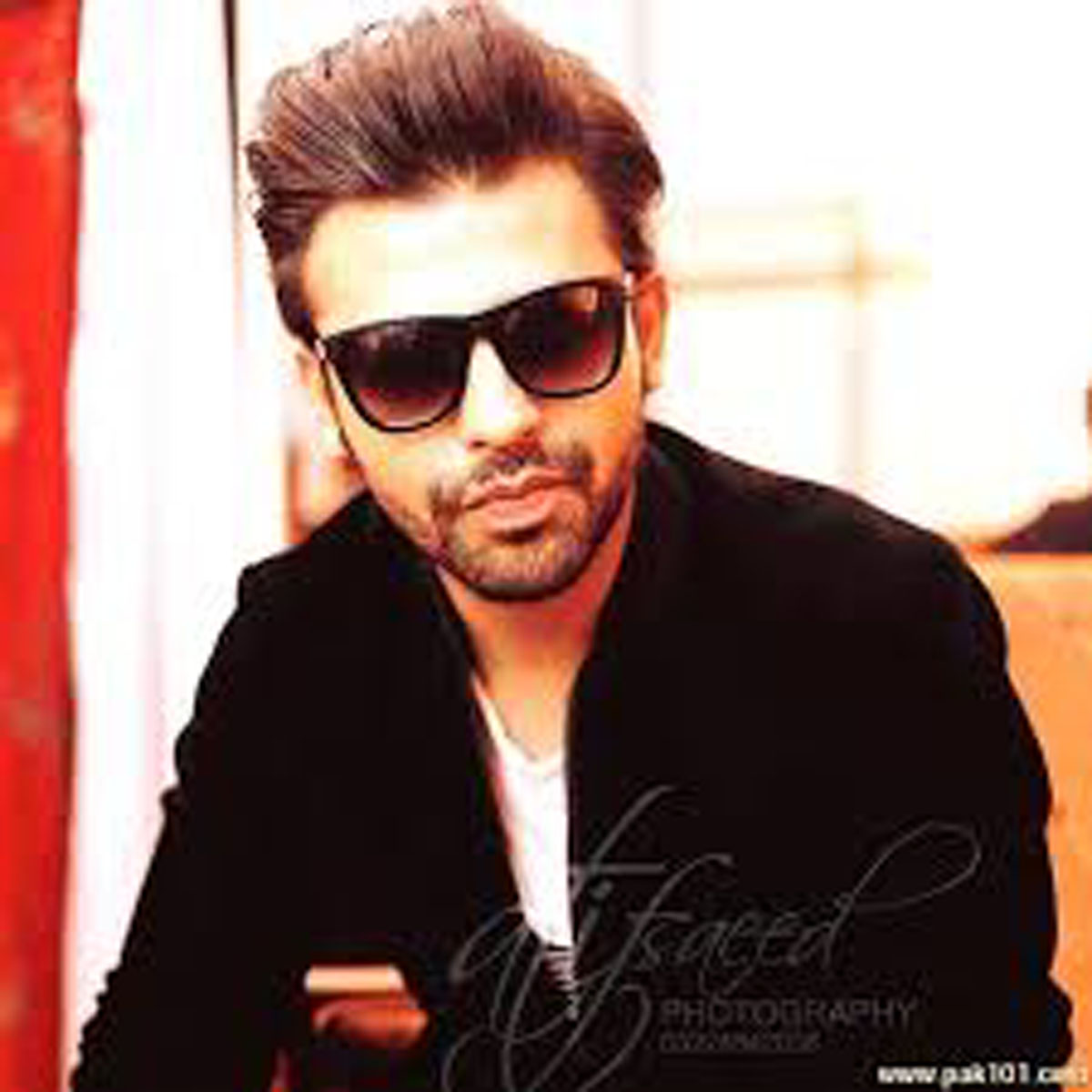 MUMBAI, Sep 15: Pakistani pop singer Farhan Saeed has alleged Salim-Sulaiman made a “copy” of his 2014 song “Roiyaan”, a claim the Indian composer duo denied, calling the said resemblance with their new track a “coincidence”.

On Saturday, the former Jal member on Twitter criticised the musicians over their latest song “Hareya” alleging they stole his work.

“Someone just sent me @salim_merchant song ‘HAREYA’, which is a total copy of my song ‘ROIYAAN’. I wonder they have the audacity to call themselves artists when they steal someone’s work.

“Karna hi hai to pooch ke kuro aur ager poochna nahin hai to at least acha to kuro! (If you have to, ask before stealing. If not, at least do a good job at it) #stopstealing,” Farhan tweeted.

Following the tweet, Salim, the one-half of the composer duo, said he heard Farhan’s track and said it was a “mere coincidence that the chorus of ‘Haareya’ is like your song”.

“To be honest I’ve never heard it before. It happens many a times when notes have a natural progression from each other. @Sulaiman and I have a track record of never plagiarising,” the Indian singer-musician further said.

Pointing out that both the songs had Kumaar as lyricist, Farhan replied, “If you say so! Another coincidence is we have the same lyricist! Anyway good luck!”

Salim then asked the Pakistani counterpart to check with the lyricist.

“If I had to copy, I would have done that way long back in my career. I really wish I had heard your song before I made mine.

“Would have surely made changes to our composition to make it sound different from yours. Anyway, Hope you understand,” he said. (PTI)