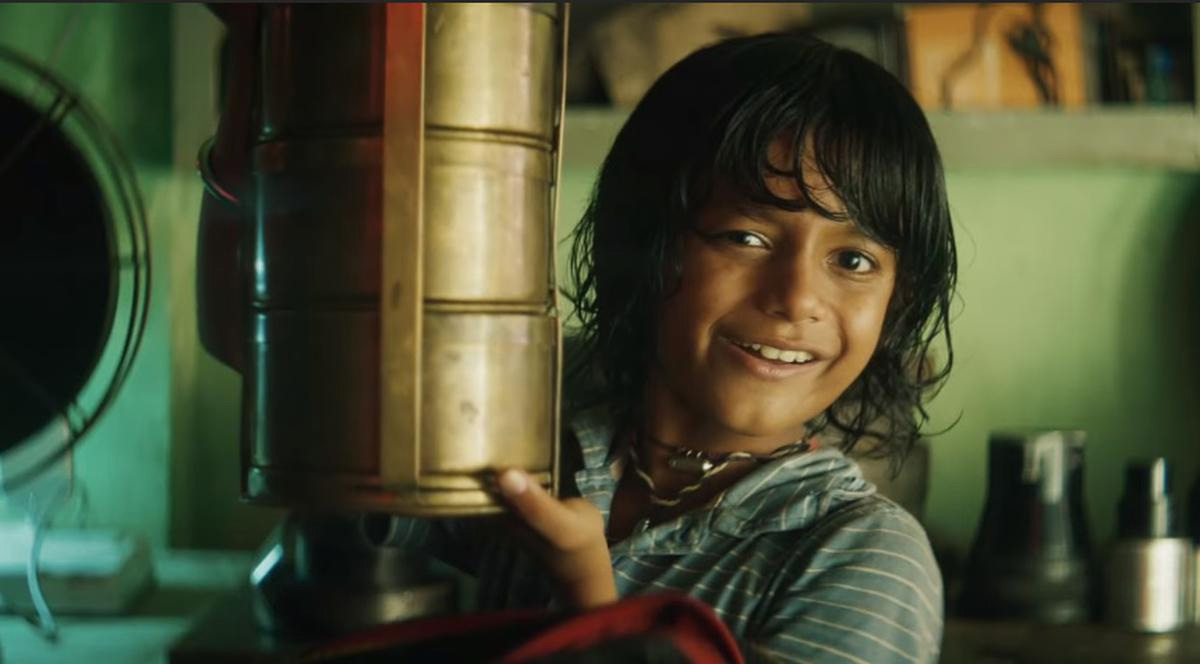 NEW DELHI, Sep 20: The Film Federation of India has chosen Pan Nalin’s semi-autobiographical Gujarati drama Chhello Show ( Last Film Show) as India’s official entry for the 95 th Academy Awards in the Best International Feature Film Category. The announcement was made by FFI Secretary General Suparn Sen on Tuesday after deliberations by the jury, headed by seasoned Kannada director T.S. Nagabharana.
A reminder of childhood innocence, the coming-of-age story of a young boy living in a village in Saurashtra celebrates the magic of the movies. Starring Bhavin Rabari, Vikas Bata, Richa Meena, Bhavesh Shrimali, Dipen Raval, and Rahul Koli, the story is set against the backdrop of cinemas in India witnessing a massive transition from celluloid to digital, where hundreds of single-screen cinemas stand dilapidated or have disappeared altogether.
Chhello Show had its world premiere as the opening film at the Tribeca Film Festival and has won multiple awards across various international film festivals, including the Golden Spike at the 66th Valladolid Film Festival in Spain, where it also enjoyed commercial success during its theatrical run.
Thanking the FFI and the jury, Nalin, known for directing visually striking films such as Samsara, Valley of Flowers and Angry Indian Goddesses, said, ”I could have never imagined such a day would come and bring light and celebration of light. Chhello Show has been enjoying love from around the world but there was an ache in my heart how do I make India discover it? Now I can breathe again and believe in cinema that entertains, inspires, and enlightens!”
Producer Siddharth Roy Kapur said, “There could not be a more apt time for a film like Chhello Show, that celebrates the magic and wonder of cinema and the theatrical experience. When cinema-going around the world has been disrupted by a pandemic, it reminds audiences anew of the first time they fell in love with the experience of watching a movie in a darkened cinema hall.”
With the backing of partners Samuel Goldwyn Films and Orange Studio, Mr Kapur said, “we will make sure that we give it our best shot at the Academy Awards.”
The film has beaten stiff competition from S.S. Rajamouli’s RRR, Vivek Agnihotri’s The Kashmir Files, Sajimon Prabhakar’s Malayankunju, and Rahul Sankrityan’s Shyam Singha Roy.
This is the second time after The Good Road in 2013 that a Gujarati film has made the cut for the prestigious awards. Last year, the Tamil drama Koozhangal (Pebbles), directed by filmmaker Vinothraj PS, was India’s official entry at the Oscars but didn’t make the shortlist.
The last Indian film that made it to the final five was Ashutosh Gowarikar’s Lagaan in 2001.