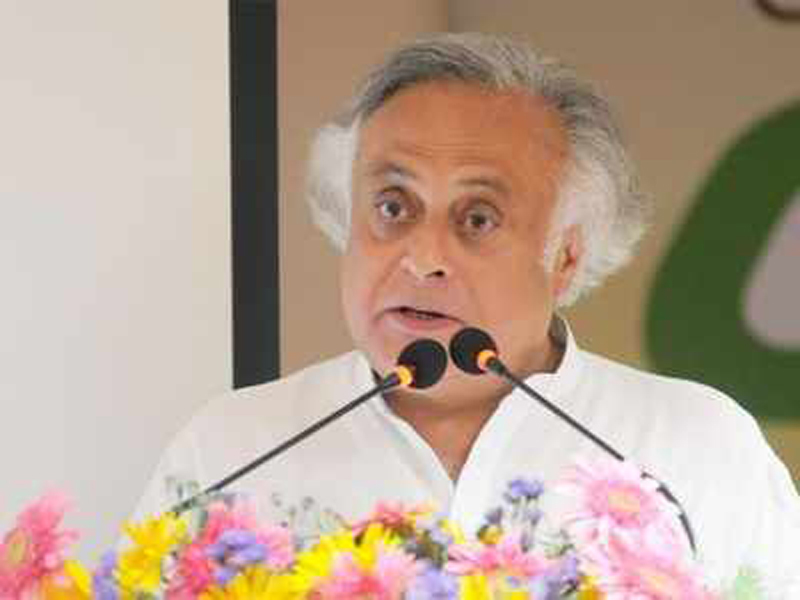 BENGALURU: Amid a raging debate over Hindi as a common language for the country, Congress leader Jairam Ramesh on Sunday said it would never be a reality.

The Rajya Sabha member also noted that former Prime Minister Jawaharlal Nehru was under daily attack by forces out to “denigrate and obliterate” his legacy and the very idea of India would “die” if his ideas were abandoned.

many languages..,” he said.

Ramesh, who began his speech by addressing the dignitaries, including the Governor and Chief Minister and the audience in English, Kannada, Hindi, said “I have spoken in three languages in one minute, just to give you a message….”