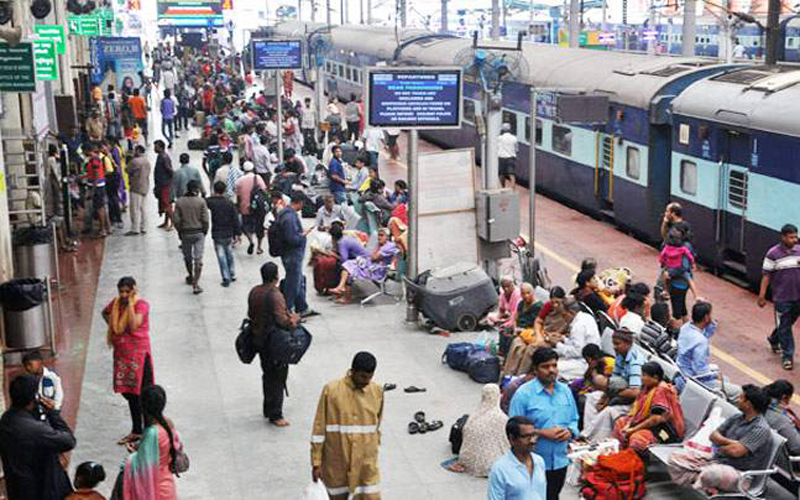 The letter written in Hindi was sent by ordinary mail to the railway police in Rohtak, an official of the Rohtak police said.

He said the letter is signed by one Masood Ahmed and was received on Saturday.

The letter states that the JeM would avenge the killings of its militants by blowing up railway stations in several parts of the country, including Mumbai, Chennai, Bengaluru, Rajasthan and Haryana’s Rohtak, Rewari and Hisar on October 8.