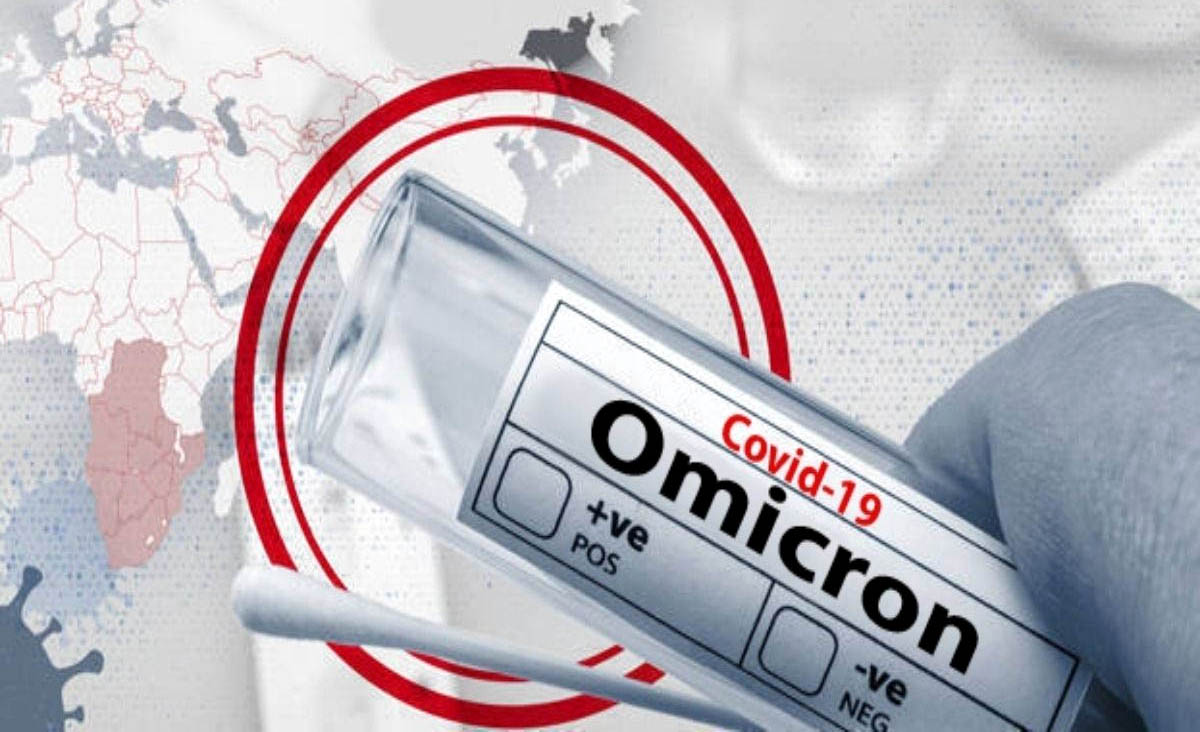 NEW DELHI/MUMBAI, Dec 29: Mumbai, Delhi and Gujarat today recorded a big spike in fresh COVID-19 cases–their highest since the May-June period–while Punjab reported the first case of the Omicron variant to take the country-wide tally of the new strain past 900.
According to data from the Centre and the states, the total number of COVID-19 cases in the country crossed 10,000 after a little over a month. On November 26, the total reported was 10,549.
With Punjab reporting its first Omicron case after a 36-year-old man, who came from Spain earlier this month tested positive for the new variant, the number of states and union territories where this highly contagious strain has been detected rose to 22.
Updated official data available in the night showed that the Omicron tally was close to 950 with Maharashtra, Gujarat, Rajasthan, Tamil Nadu and Telangana reporting a majority of the fresh cases of this variant. In Maharashtra, 85 more people were infected by the new strain to take the total to 252, the state Health department said.
According to the Union Health Ministry data updated at 8 am, India recorded 781 cases of the Omicron variant across 21 states and union territories so far out of which 241 people have recovered or migrated.
Maharashtra was followed by Delhi (238), Gujarat (97), Rajasthan(69), Kerala(65) and Telangana(62) among those with over 50 Omicron cases, according to official data from the Centre and the states.
The statement had also said there were 9,195 new COVID cases while the active cases rose to 77,002.
Mumbai reported 2,510 fresh COVID cases, the highest daily addition since May 8, and one death, taking its tally to 7,75,808 and toll to 16,375, a civic official said.
The spike in the country’s financial capital has got pronounced since December 20, when just 283 cases were reported. Tuesday had witnessed 1,377 cases in the metropolis, and Wednesday’s figure was a jump by over 80 per cent, the official pointed out. (PTI)