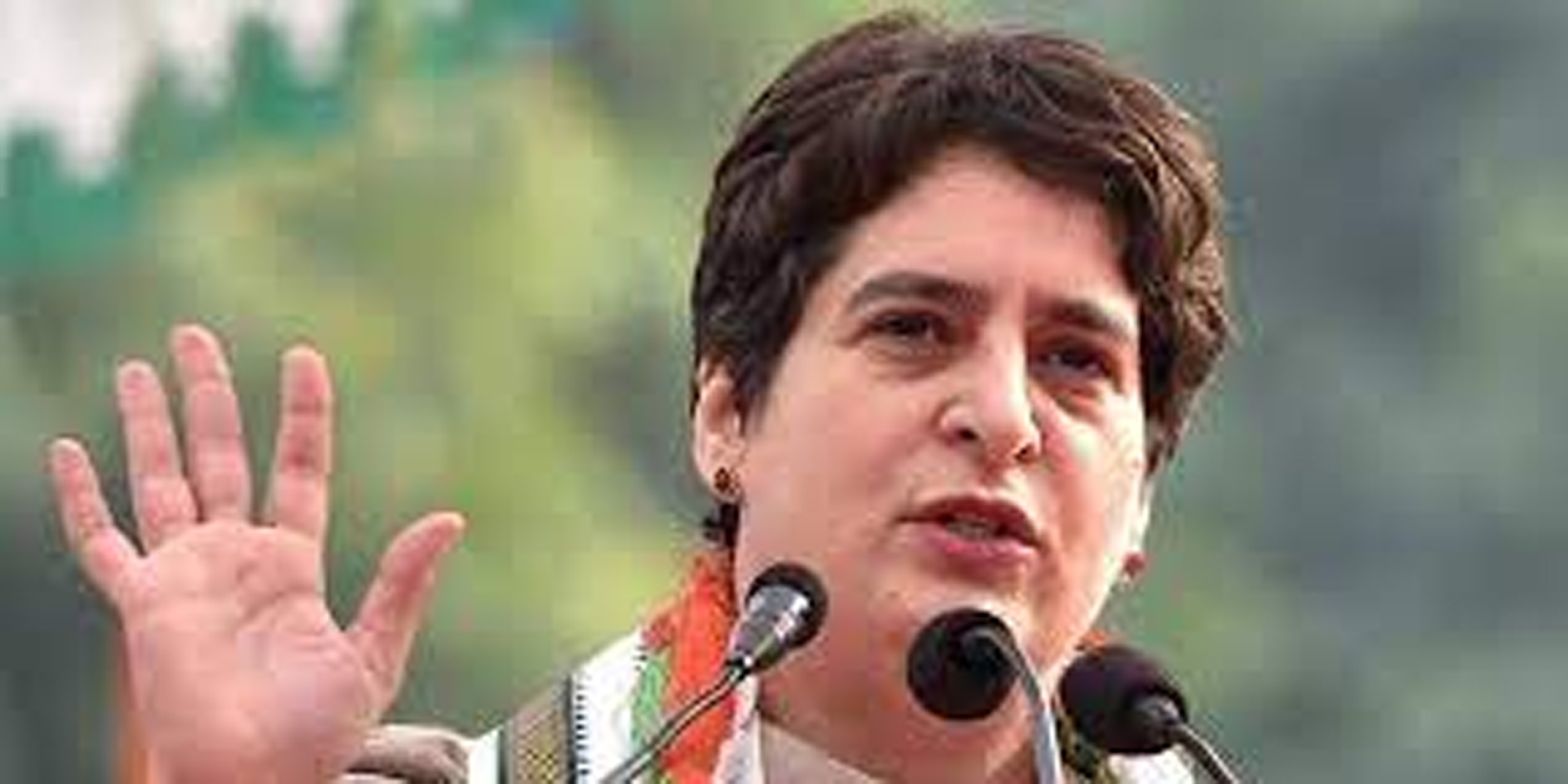 Attack on girl in Amethi
AMETHI (UP), Dec 29: Congress leader Priyanka Gandhi Vadra on Wednesday attacked the Yogi Adityanath government over the thrashing of a Dalit girl in Amethi, and said her party will launch an agitation if the accused in the case are not arrested soon.
Her remarks come after a video purportedly showing a 16-year-old Dalit girl being beaten up and molested went viral on social media.
Attaching the video of the incident, the Congress General Secretary tweeted, “If the criminals who committed this inhuman act are not caught within 24 hours, then the Congress will work to wake you up by vigorous agitation.”
“This incident of ruthless thrashing of a Dalit girl in Amethi is condemnable. @MYOGIADITYANATH Sir on an average 34 crime incidents against Dalits take place every day under your rule and 135 against women, yet your law and order is sleeping,” she said.
Amethi Deputy Superintendent of Police, Arpit Kapoor said that one accused has been arrested in this case while police teams have been set up to arrest others
Police had contacted the girl and based on her father’s complaint, a case under the Protection of Children from Sexual Offences (POCSO) Act, SC and ST (Prevention of Atrocities) Act was registered against accused Suraj Soni, Shivam and Sakal.
The officer said the survivor is a resident of a village under Sangrampur police station area of Amethi district and the incident took place in Raipur Phulwari town. (PTI)