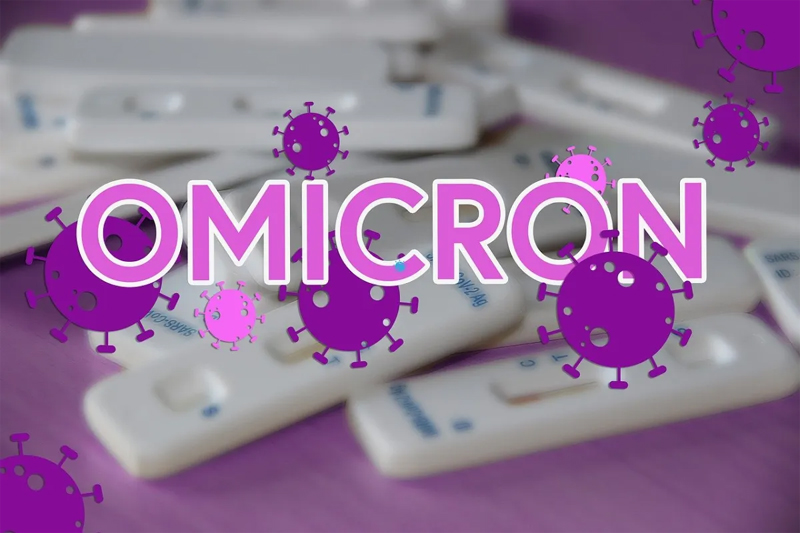 WASHINGTON, Jan 24:
The Omicron variant of coronavirus may evade several, but not all, monoclonal antibodies used clinically to prevent patients from developing severe COVID-19, according to a laboratory study.
Monoclonal antibodies are laboratory-made proteins that mimic the immune system’s ability to fight off harmful pathogens such as viruses.
Several past studies have shown that such antibodies are unsuccessful in neutralising Omicron.
The team led led by researchers at Washington University, US, tested five antibody combinations, including those discovered at Vanderbilt University Medical Centre (VUMC) in the US.
The study, recently published in the journal Nature Medicine, found that antibodies, including those in clinical use by biopharmaceutical companies Celltrion, Regeneron and Eli Lilly, completely lost the ability to neutralise Omicron in cell culture.
The antibodies developed at VUMC had a reduced neutralising ability, while as an antibody developed by Vir Biotechnology, US, was minimally affected, the researchers found.
“Omicron escapes recognition by several of the monoclonal antibodies that are being used for therapy,” said James Crowe director of the Vanderbilt Vaccine Center, whose team discovered the monoclonal antibodies at VUMC which were later optimised by AstraZeneca into a antibody combination called Evusheld.
“The precursor antibody of Vir Biotechnology’s sotrovimab, and the prophylaxis antibodies in Evusheld retain substantial though reduced activity,” said Crowe, coauthor of the research paper. Although these data suggest that some monoclonal antibodies in clinical use might retain benefit, more experiments are needed to support this conclusion and inform clinical decisions, the authors noted. (PTI)