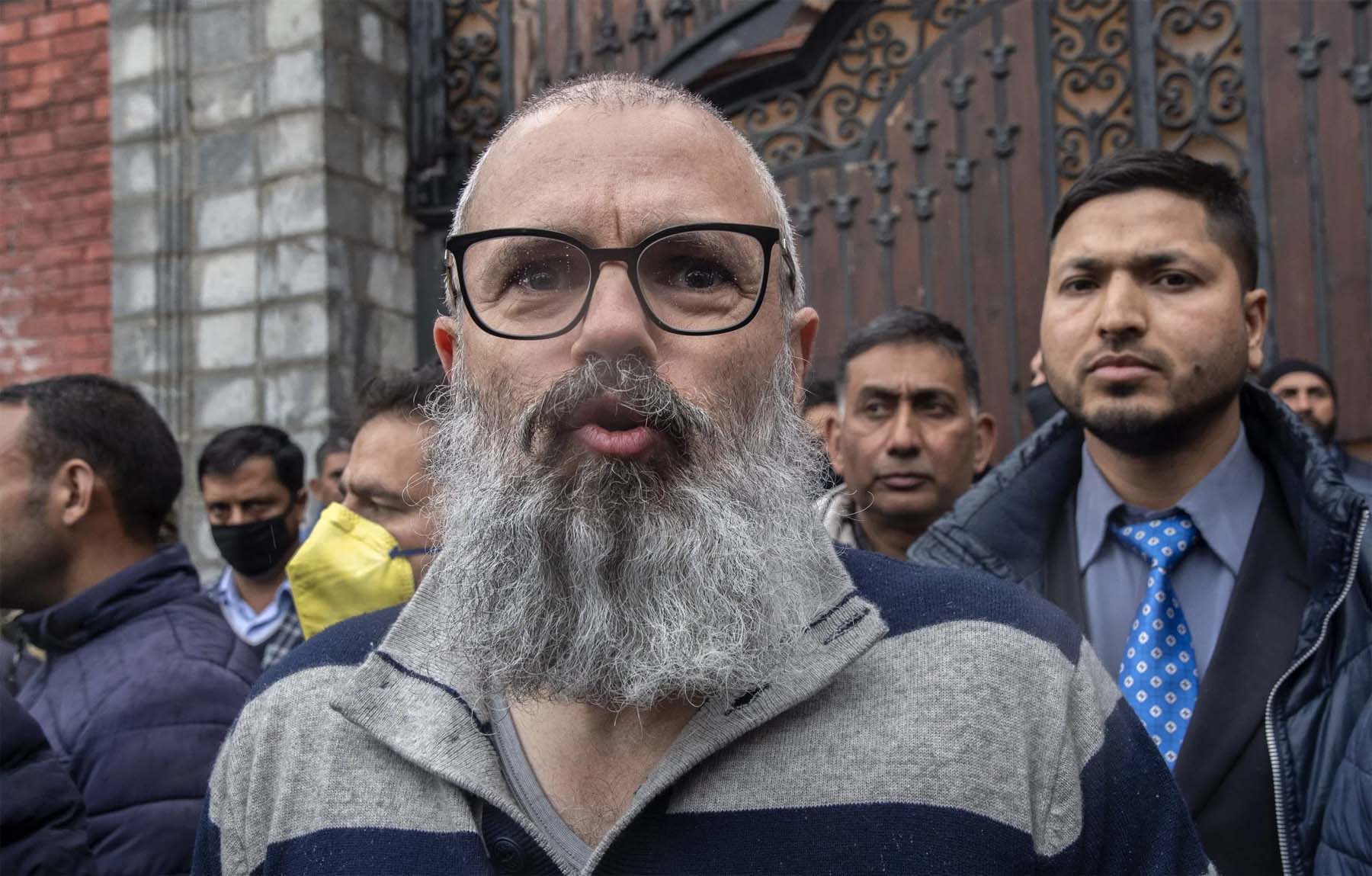 Excelsior Correspondent
SRINAGAR, Apr 1: National Conference leader Omar Abdullah today lashed out at the Centre over new domicile rules for Jammu and Kashmir, saying it was an insult to injury of the people as there were none of the promised protections.
“Talk about suspect timing. At a time when all our efforts & attention should be focused on the #COVID outbreak the Government slips in a new domicile law for J&K. Insult is heaped on injury when we see the law offers none of the protections that had been promised,” Omar said in a series of tweets.
The former Chief Minister of erstwhile Jammu and Kashmir State said the new law was so hollow that even politicians with “Delhi’s blessings” were forced to criticise it.
“You can imagine how hollow the domicile law is from the fact that even the new party created with Delhi’s blessings, whose leaders were lobbying in Delhi for this law, have been forced to criticise the #JKdomicilelaw,” he added.
Omar was apparently referring to the criticism of the domicile law by Jammu and Kashmir Apni Party founder Altaf Bukhari.