Sanjeev Pargal
JAMMU, Nov 29: While appointment of Army chief Gen Bipin Rawat as first Chief of Defence Staff (CDS) appeared almost certain, names of three top Generals were under consideration for replacement of Gen Rawat including Udhampur-based Northern Command chief Lt Gen Ranbir Singh, who had also served as Director General of Military Operations (DGMO) during September 2016 surgical strikes against Pakistan by the Indian Army.
Official sources told the Excelsior that the Central Government could soon fill the post of first CDS by naming Gen Bipin Rawat, who is scheduled to retire on December 31, for the post.
Prime Minister Narendra Modi had announced creation of the post of CDS in his Independence Day Address from the ramparts of Red Fort this year, a decision long awaited by the armed forces of the country.
Gen Rawat as the first CDS will be sole adviser to the Government on all three Services-the Army, Indian Air Force and the Navy.
Gen Rawat retires on December 31, 2019 i.e. three months before he turns 62, the upper age limit for Service chiefs.
“Name of the CDS and the new Army chief were likely to be announced within next few days,” sources said.
They added that names of three top Generals among others were under consideration of the Government for appointment as new Chief of Army Staff replacing Gen Bipin Rawat.
They included Army vice chief Lt Gen Manoj Mukund Naravane, Northern Command chief Lt Gen Ranbir Singh and Southern Command head Lt Gen Satinder Kumar Saini.
However, going by the Narendra Modi Government’s decision to spring surprises, nothing can be certain, sources said, adding that the final decision will vest with the Appointment Committee of Cabinet headed by the Prime Minister. Defence Minister Rajnath Singh will also be part of the selections along with Union Home Minister Amit Shah.
Lt Gen Ranbir Singh had assumed charge of the Northern Command chief on June 1, 2018 from Lt Gen Devraj Anbu, who had served as the Army vice chief before retirement on August 31 this year. He had also held prestigious post of DGMO during surgical strikes by the Indian Army in Pakistan in September 2016.
Lt Gen Naravane, who has also served as the Eastern Army Commander and Commander of the Army Training Command (ARTRAC), is the senior-most among the three.
He had taken over as the vice chief of Army on September 1 this year and has vast experience in counter-insurgency operations both in Kashmir and the northeast. He had also commanded a battalion of the Army’s counter-terrorism unit in Kashmir – Rashtriya Rifles.
Lt Gen Satinder Kumar Saini is presently the General Officer Commanding-in-Chief (GOC-in-C) Southern Command. However, he too has held various significant posts in Jammu and Kashmir including GOC of Yol Cantonment based 9 Corps, which looks after Jammu, Samba and Kathua districts, all falling along the International Border, 7 Jat, a Mountain Brigade in Kashmir and Counter Insurgency Force (Kilo), which was part of the Rashtriya Rifles.
Sources, however, said that the new Chief of Defence Staff will have a tough task in hand as all procurement matters will come under him as also the budgetary allocations for three Services.
He will also head the Strategic Forces Command (SFC), Andaman and Nicobar Command (ANC), Cyber Command, Space Command and the Armed Forces Special Operations Command.
The CDS will be spearheading the Modi’s Government’s plan for integration of the three Services and creation of theatre commands.
According to sources, reshuffle at the level of Commands will also become imminent following appointment of Chief of Defence Staff and the new Chief of Army Staff.
The reshuffle and new postings could be announced simultaneously, they said. 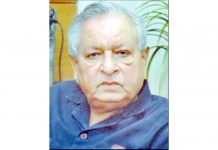 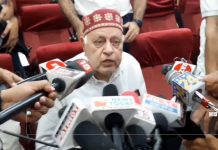 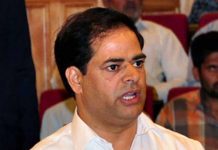 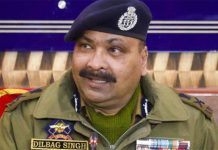 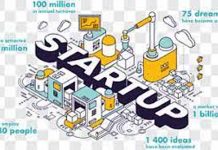 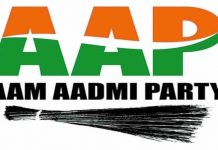 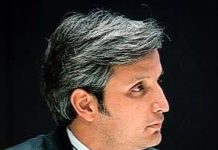 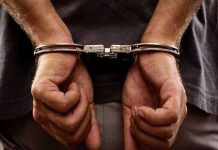 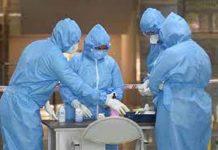 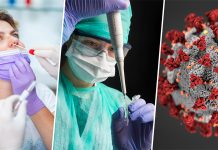 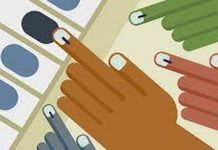 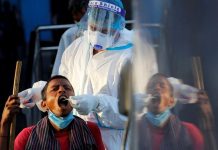