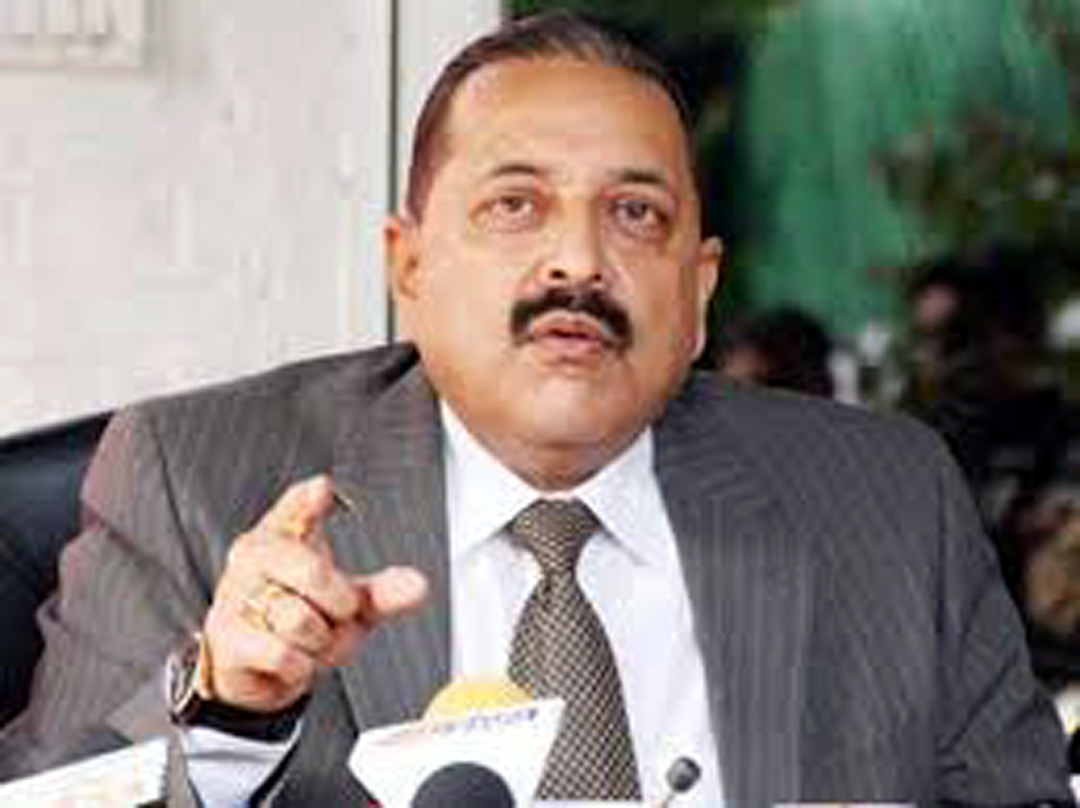 Excelsior Correspondent
JAMMU, Dec 14: Union Minister of State in the Prime Minister’s Office (PMO), Dr Jitendra Singh said today that there was no proposal before the Central Government to implement Article 371 in Jammu and Kashmir.
“Following abrogation of Article 370 in Jammu and Kashmir, there is no proposal to implement Article 371 in the newly created Union Territory,” Dr Jitendra Singh told the Excelsior.
Dr Jitendra Singh added that ther is a conspiracy by NC and Congress to raise such issues and the fringe elements in J&K including Jammu shouldn’t fall in their trap.
However, according to official sources, the Central Government was working on formula to protect land and jobs in the Union Territories of Jammu and Kashmir and Ladakh.