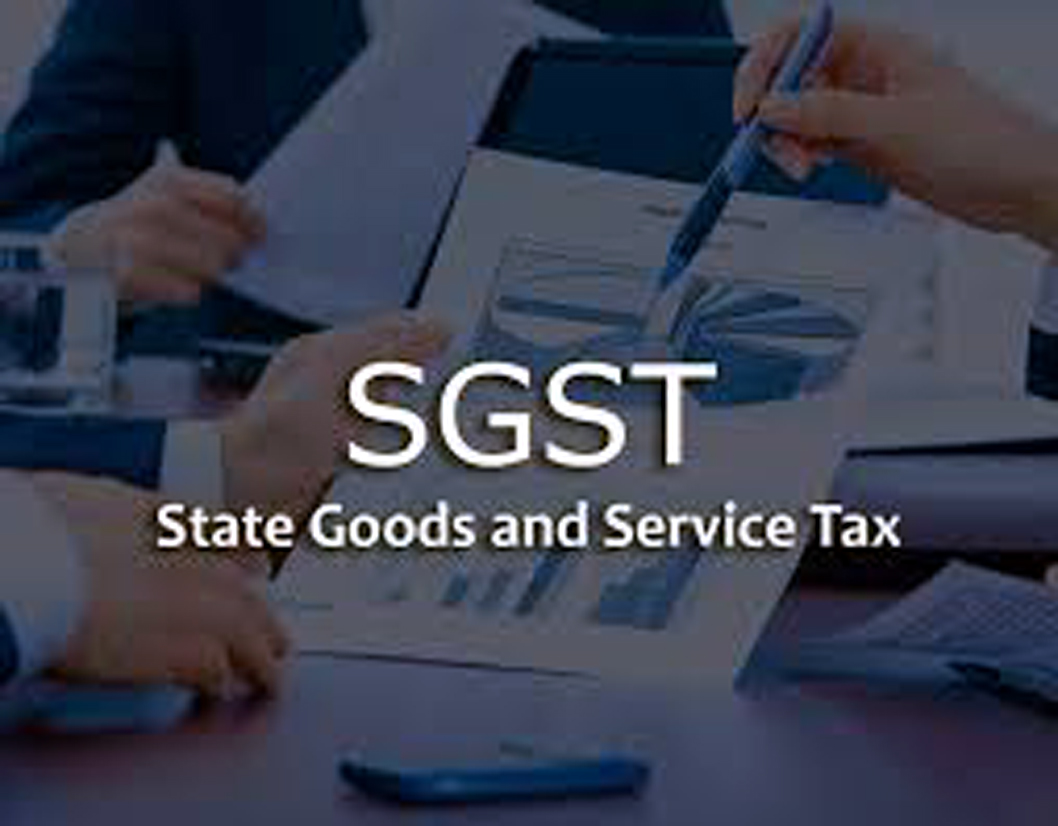 Gopal Sharma
JAMMU, Aug 7: Barring a minor change in a few sections in State Goods and Sales Tax (SGST), no impact will be there on the existing Goods and Services Taxes besides most of the Acts related to trade and industry in the Jammu and Kashmir Union Territory while package to the Industry will also remain unchanged with the abrogation of Article 370 and creation of new UT for J&K.
According to Jammu and Kashmir Reorganisation Bill-2019, which after passage by the Rajya Sabha and Lok Sabha and is likely to get assent of the President of India soon, 166 State Acts including Governor’s Acts shall remain in force in the Union Territory of Jammu and Kashmir, and the Union Territory of Ladakh.
The Acts related to Trade and Industry, suggest that there will not be any impact on the tax regime besides existing package to the Industry in the State. Rather Industrial sector would get major boost as from outside the state, massive investment is expected. Earlier, the State Government agencies like SICOP and SIDCO promoting Industry, used to give land for setting up Industry to the people from outside the State on the lease of 40 years. Now, with the scrapping of Article 370, this restriction has gone and big industrial houses from outside the State would prefer to purchase land rather than going for lease deed.
The J&K Reorganization Bill indicates that the Jammu and Kashmir State Aid to Industries Act 1961, The Jammu and Kashmir Industrial Establishments ( National and Festival) Holidays Act 1974, The Jammu and Kashmir Excise Act, Samvat 1958, The Jammu and Kashmir Passengers Taxation Act, The Jammu and Kashmir Extraction of Resin Act 1988, The Jammu and Kashmir Goods and Services Tax Act, 2017; The Jammu and Kashmir Khadi and Village Industries Board Act 1965, The Jammu and Kashmir Prohibition on Manufacturer of Specified Copper Utensils ( Bay machine) Act 2006, The Jammu and Kashmir Registration of Tourist Trade Act 1978 and Ply Board Industries (Acquisition of Shares and of the Industrial Undertakings) Act 1987 and Jammu and Kashmir Willow ( Prohibition on Export and Movement ) Act shall remain in force in the UT of J&K and Ladakh.
Director Industries Jammu, Anu Malhotra when contacted said that Industrial sector is all set to get massive boost with the new development in the State. Under UT, the Industry in the State is sure to get more benefits. She said but there may be a little change in SGST due to Section 5 of the State Act. But there will not be a much impact on the over all tax regime. She said with the change in the present set up many things would be clear with the passage of time.
Bari Brahmana Industries Association, president Lalit Mahajan said that there will not by much impact on the industrial sector with the granting of UT status to J&K and abrogation of Article 370 but massive investment is expected in near future. The tax regime perhaps may go unchanged for the time being.
He said the SIDCO and SICOP use to give land to the non-state subjects on lease of 40 years, not this restriction has been abolished. The outsiders would directly purchase the private or the other lands and set up their units. The concept of involving some local due to Art 370 has also gone. This change will invite establishment of heavy industry in J&K UT. He said there is refund of 42 % of tax on CGST and 100 % on SGST to the Industry here at present. There is no such indication of change in the present tax regime as of now, Mahajan said.
Vijay Aggarwal, president Samba Industrial Association said that with the creation of new UT for J&K, perhaps no change is going to be there in the present incentives to the State Industry. He said Central Tax should be implemented only. “But we have to wait and watch,” he added.
He said the Govt must revive Industrial package of 2002 to the J&K to attract more industry from outside as present package of incentives is up to March 2020 only. Without good package, the industry from outside would not come here, Aggarwal maintained.