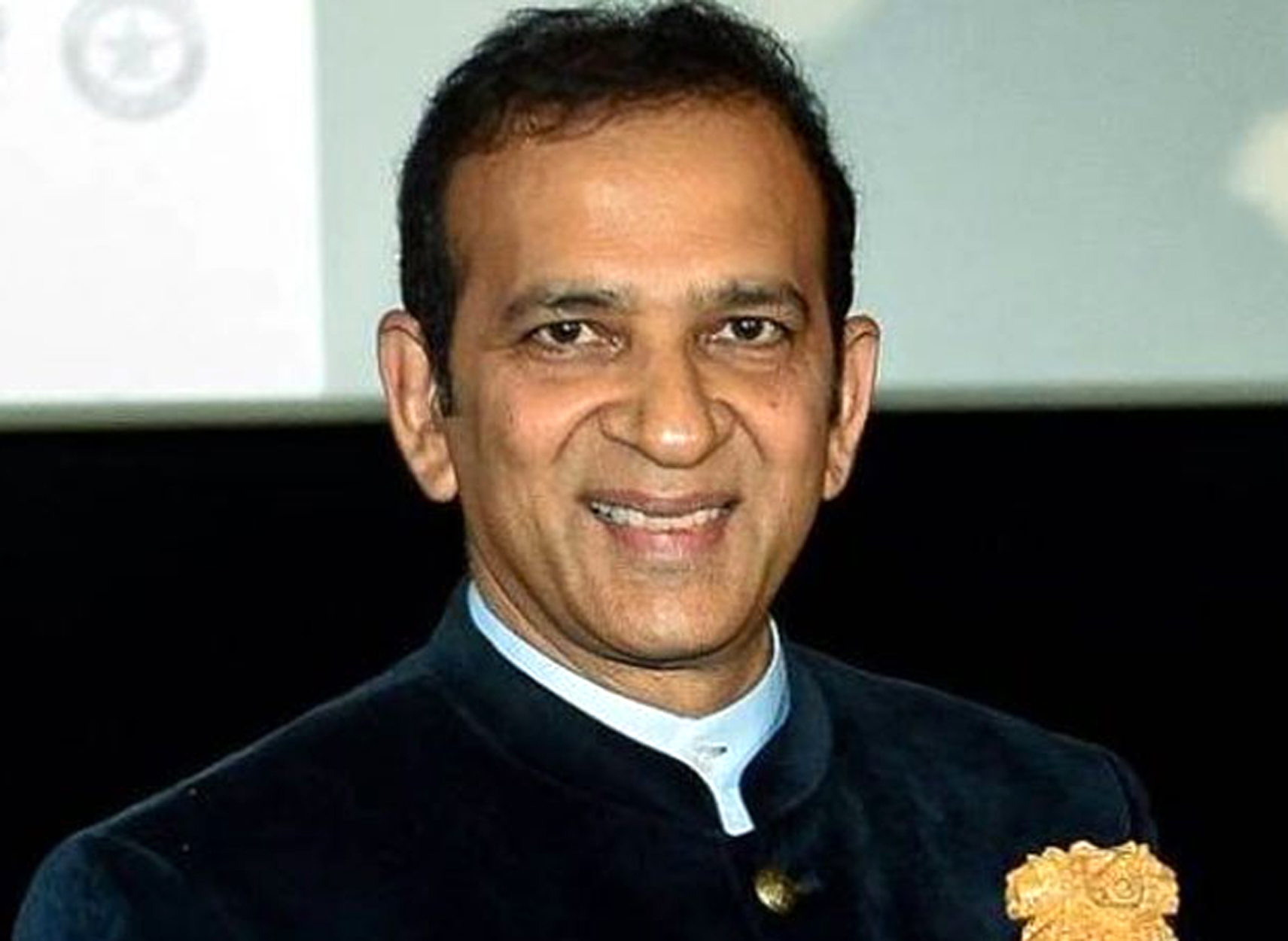 ISLAMABAD, Aug 7:  Pakistan today expelled Indian High Commissioner Ajay Bisaria, minutes after it decided to downgrade the diplomatic ties with India over what it called New Delhi’s “unilateral and illegal” move to revoke the special status of Jammu and Kashmir.
This was announced after Pakistan Prime Minister Imran Khan chaired a crucial meeting of the National Security Committee (NSC), attended by top civil and military leadership, during which it was also decided to suspend the bilateral trade and review the “bilateral arrangements”.
“Our ambassadors will no longer be in New Delhi and their counterparts here will also be sent back,” Foreign Minister Shah Mehmood Qureshi said in televised comments soon after the NSC meeting.
Later, the Foreign Office in a statement said that “Pursuant to the decision of the National Security Committee today, the Government of India has been told to withdraw its High Commissioner to Pakistan.”
It, however, did not give any time line for India to pull back its Envoy.
“The Indian Government has also been informed that Pakistan will not be sending its High Commissioner-designate to India,” the statement said.
Pakistan’s new High Commissioner Moin-ul-Haq was expected to leave for India this month to take up his responsibilities.
India on Monday revoked Article 370 of the Constitution to withdraw the special status given to Jammu and Kashmir and bifurcated the state into two Union Territories — Jammu and Kashmir, and Ladakh.
A statement issued after the NSC meeting read that the Committee discussed situation “arising out of unilateral and illegal actions” by the Indian government, situation inside Jammu and Kashmir and along the Line of Control.
The Committee decided “downgrading of diplomatic relations with India” and “suspension of bilateral trade with India,” the statement said.
Pakistan will also take the matter (abolition of the Article 370 by India) to the United Nations, including the Security Council, the statement said.
India has said Jammu and Kashmir is an integral part of India and the issue is strictly internal to the country.
The statement said that the country will observe this Independence Day on August 14 in solidarity with Kashmiris. “August 15 will be observed as Black Day,” it added.
Prime Minister Khan also directed that all diplomatic channels be activated to highlight the alleged human rights violations in the Valley. He directed the military to continue vigilance, the statement said.
The Foreign Minister, Defence Minister, Interior Minister, Advisor on Finance, Kashmir Affairs Minister as well as Joint Chiefs of Staff Committee Chairman, three services chiefs, ISI chief, and other top officials attended the meeting.
The NSC met after the meeting of top military generals and and a rare joint session of parliament on the Kashmir issue on Tuesday. It was the second meeting of Pakistan’s top decision making body this week.
On Sunday, Prime Minister Khan convened the NSC meeting to discuss issues pertaining to national security in the wake of developments in the region. The NSC is the highest forum of civil and military top leadership to come together and discuss important matters of national security.
On Tuesday, Khan expressed apprehension that Pulwama-like attacks can follow the revocation of the special status for Jammu and Kashmir, which could trigger a conventional war between Pakistan and India.
“This will be a war that no one will win and the implications will be global,” he warned while addressing a rare joint sitting of Parliament that was convened to discuss the Kashmir situation.
Khan said that his Government would approach the world leaders and apprise them of situation in Kashmir. “We will fight it at every forum including the UN Security Council,” he said, adding that Pakistan also plans to take the matter to the International Court of Justice.
Speaking in Parliament, Foreign Minister Qureshi said today that India has only harmed itself by revoking the special status of Kashmir.
“History will prove that this action of India will badly impact its union,” he said.
Qureshi said all bilateral agreements with India would be reviewed by a special committee already setup by Prime Minister Khan to suggest measures against Indian actions.
The Foreign Minister said that he might dash to China for consultations over the issue.
Pakistan lawmakers unanimously passed a resolution condemning “Indian action in Kashmir and pledging support for Kashmiris.”
The resolution was adopted by the joint session of Parliament after the lawmakers discussed the situation in Kashmir for two days.
The resolution reiterated the “strong conviction of Pakistan that the Jammu and Kashmir dispute would be resolved only through dialogue and diplomacy and in accordance with international law.”
India has not been engaging with Pakistan since an attack on the Air Force base at Pathankot in January of 2016 by Pakistan-based terrorists, maintaining that talks and terror cannot go together.
Early this year, tensions flared up between India and Pakistan after a suicide bomber of Pakistan-based Jaish-e-Muhammed (JeM) martyred 44 CRPF personnel in Kashmir’s Pulwama district.
Amid mounting outrage, the Indian Air Force carried out a counter-terror operation, hitting the biggest JeM training camp in Balakote, deep inside Pakistan on February 26.
The next day, Pakistan Air Force retaliated and downed a MiG-21 in an aerial combat and captured Indian pilot, who was handed over to India on March 1. (PTI)