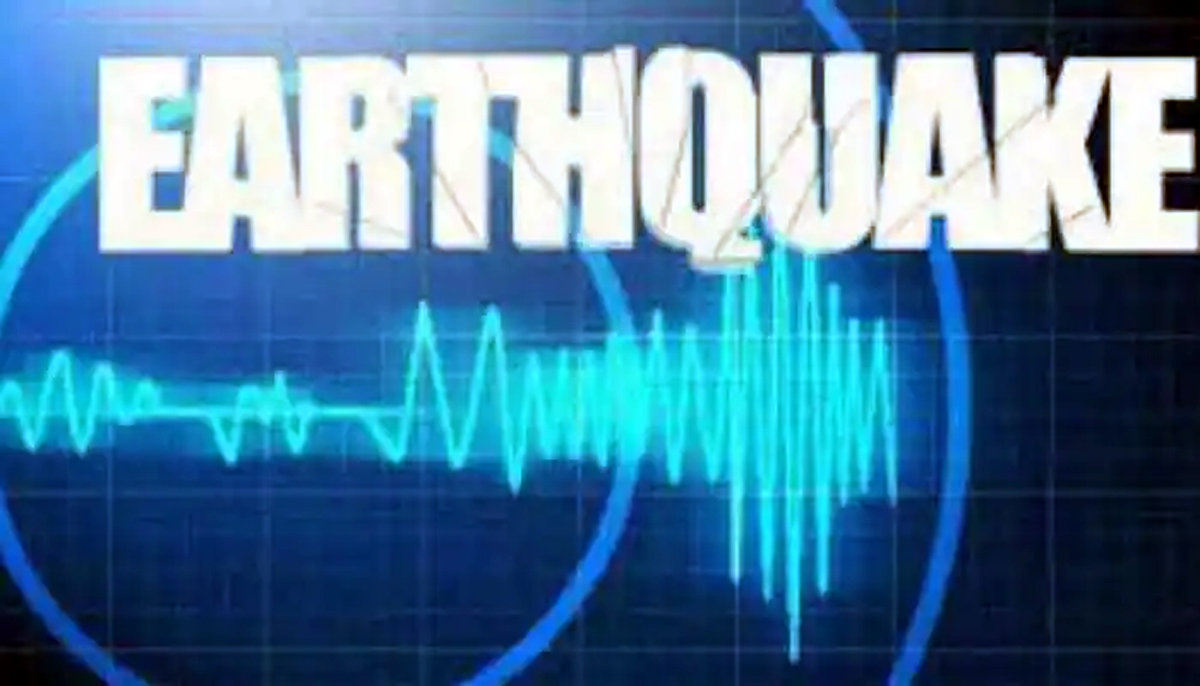 Procedural formalities being completed since March 2020
State Coordinator, DM Deptt pass buck on each other
Mohinder Verma
JAMMU, Dec 7: There is no major headway on making vital public buildings of the Government of Union Territory of Jammu and Kashmir earthquake resistant under National Seismic Risk Mitigation Programme (NSRMP) as the procedural formalities are being completed since March 2020. Moreover, nobody in the administration is in a position to specify the time-frame within which the work will formally begin.
The objective of National Seismic Risk Mitigation Programme is to reduce vulnerability of communities and their assets to natural disaster by taking appropriate mitigating measures and to strengthen the capacity of national and State entities to effectively plan for and respond to earthquakes.
A total of nine States and Union Territories of the country were selected under the National Seismic Risk Mitigation Programme keeping in view their vulnerability to the earthquakes and Union Territory of Jammu and Kashmir and Union Territory of Ladakh also fall in this list.
“Though selection of erstwhile State of Jammu and Kashmir under NSRMP was conveyed to the concerned authorities long time back yet no serious efforts were made by them to furnish the requisite data particularly the list of vital buildings required to be retrofitted under this programme”, official sources told EXCELSIOR.
It was only in early 2020 that necessary details from the Deputy Commissioners were received that too after Department of Disaster Management, Relief, Rehabilitation and Reconstruction sought the direct intervention of the then Chief Secretary BVR Subrahmanyam. Accordingly, thousands of vital buildings in the Union Territory of Jammu and Kashmir were identified for making earthquake resistant under NSRMP and the complete information was shared with the National Disaster Management Authority.
However, during the past more than one and half year no major headway has been made on making the identified buildings earthquake resistant mainly because of delay in completion of procedural formalities, sources informed.
“For quite long time the engineers could not conduct field visits because of the restrictions imposed on the mobility of manpower due to COVID-19 and now it is claimed that survey of majority of the identified buildings has been completed and reports have been furnished to the National Disaster Management Authority”, they said, adding “nobody in the administration is still not in a position to specify the time-frame for the completion of paper work and actual start of work on these buildings”.
When contacted to ascertain the time-frame for start of work, Prof Amitava Ghosh (State Coordinator) refused to divulge details and said, “it is better to contact the Disaster Management Department of the Union Territory of Jammu and Kashmir”.
However, the officers of the Disaster Management Department also expressed ignorance about the timeline and said, while wishing anonymity, that Phase-I and Phase-II formalities have been completed and necessary information has been furnished to NDMA.
The buildings were identified for retrofitting under NSRMP on the basis of their age, criticality, usage and location. Of these buildings, around 200 structures were selected by the National Disaster Management Authority for retrofitting works in the first phase and remaining will be taken up in the subsequent phases.
It was stated at that time that the retrofitting works of the identified buildings will be carried out by the engineers to be engaged by the World Bank and National Disaster Management Authority as such no funds would be directly released to the Government of J&K. Of Rs 5000 crore worth NSRMP, around Rs 250 crore would be spent in making identified buildings in UT of J&K as earthquake resistant.
The buildings which were identified for being taken up in the first phase of NSRMP are Raj Bhavan Jammu/Srinagar, Police Headquarters at Jammu/Srinagar; District Jails at Pulwama, Srinagar, Baramulla, Kupwara, Doda, Kathua, Kishtwar, Rajouri, Udhampur and Anantnag; Fire and Emergency Stations at Jammu, Pulwama, Ganderbal, Srinagar, Kathua, Kulgam, Samba, Shopian, Doda, Poonch, Rajouri, Ramban, Reasi, Anantnag, Udhampur, Bandipora, Baramulla, Budgam and Kupwara.
Also in the list of such buildings are office complexes of IGP Jammu/Kashmir; office complexes of Deputy Commissioners; Government Medical Colleges-cum-Hospitals Jammu/Srinagar; hospital premises of SKIMS Soura Srinagar; office complexes of SPs; airstrips/ATCs at Jammu/Srinagar; identified colleges at Jammu, Budgam, Ganderbal, Srinagar, Bandipora, Baramulla, Kupwara, Pulwama, Poonch, Ramban and Reasi; circuit houses at Jammu/ Srinagar; Radio Stations at Jammu/Kashmir; district hospitals; some school buildings; PHE installations and bridges over River Tawi and Jhelum.